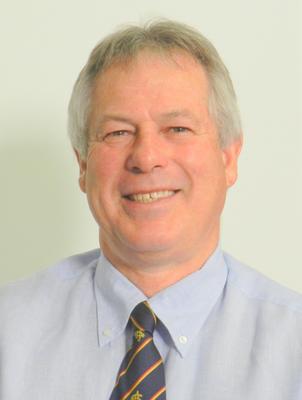 Bernie was born and raised in Yass, coming from a well known local grazing family. After attending St Josephs College in Hunters Hill he then worked for his father for some years as a Shearing contractor in South West Queensland becoming a qualified Wool Classer.

Bernie became a Rural Sales agent concentrating in and around the local region and in 2006 took over the old and established firm of FL Kelly & Co Rural and Livestock agents, now known as First National Yass which has become one of Yass' leading Real Estate agencies.
Bernie has a proven track record of success which has been recognised and awarded, these including NSW State Awards for Rural Number of sales and Highest Number of Exclusive Listings.
First National Yass are highly involved in various sectors of the community supporting and sponsoring various charities and sporting events.
Being a true local our whole marketing team have spent their lifetimes in and around the Yass district, their local knowledge is second to none, offering superior service incorporating all aspects of residential and rural sales, and property management.