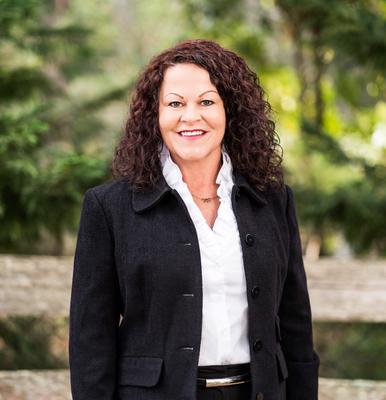 Bronwyn has grown up on the South Coast and has been a part of the real estate industry in Batemans Bay since 1992.
With a solid background in hospitality and public relations, Bronwyn first started as a receptionist with a national franchise and gradually moved through the various departments to sales, which is where she decided she wanted to be, well over 16 years ago.
In 2012, Bronwyn was inducted into the Raine & Horne Chairman's Club which is awarded to the top 5% of sales agents in the state and in 2020 became a lifetime member.
Developing a deep connection to the community very early in her career, Bronwyn has seen the region grow into one of the absolute premier coastal locations in New South Wales. The sense of spirit in Batemans Bay and surrounds drives her to be a highly engaged member of the local community both in her private life, as an active member of Rotary, and the world of Real Estate.
The biggest compliment Bronwyn receives is the magnitude of repeat business, representing clients time and time again as they move through their various stages in life. Strong family values, first-class service and a proven track record are a testament to her dedication to a career she loves.
Bronwyn's local knowledge of the property market is second to none, listing and selling properties as a fully licensed agent for over 16 years. The lifelong relationships she has formed over the years are based on trust, exceptional service and an uncompromising sense of pride in the community she represents.

For Sale14Sold4
14 properties for sale