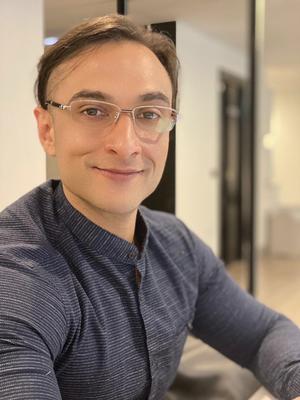 Rohan Daniel Janssen comes from a hospitality and real estate background. After having completed his business degree in Switzerland and his Honors in the United Arab Emirates Rohan worked in varying facets of the industry throughout South East Asia, the Middle East and India.
While working in his family real estate development company where he was involved in contracting, Rohan met his now wife, Sasha Janssen and moved to Australia in 2017. Rohan proceeded to complete his Masters of Business Administration from the University of Canberra.
Always approaching business from a human and analytical perspective he always seeks to share his insights and strategies to give your property a cutting edge standing in the marketplace, so whether you are a property developer or just trying to sell your home, Rohan is definitely someone you should call.