Where Braddon meets the City

Properties in this development 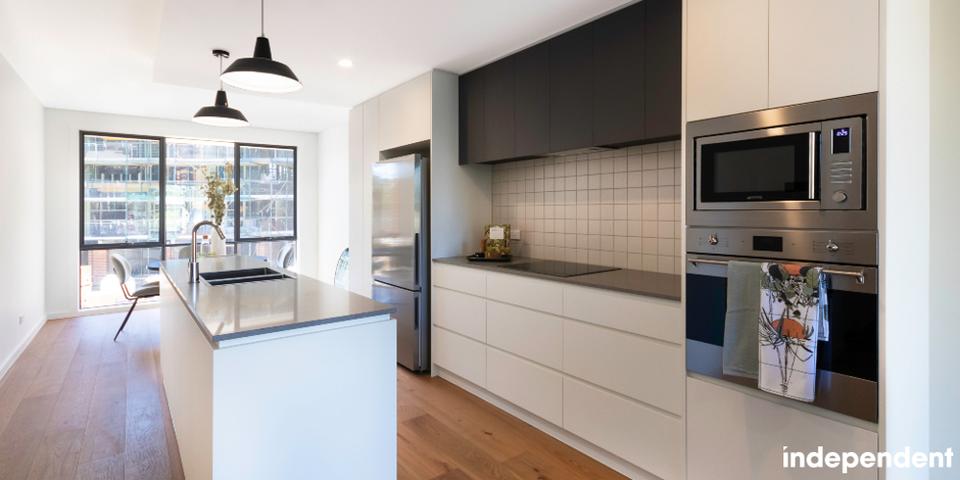 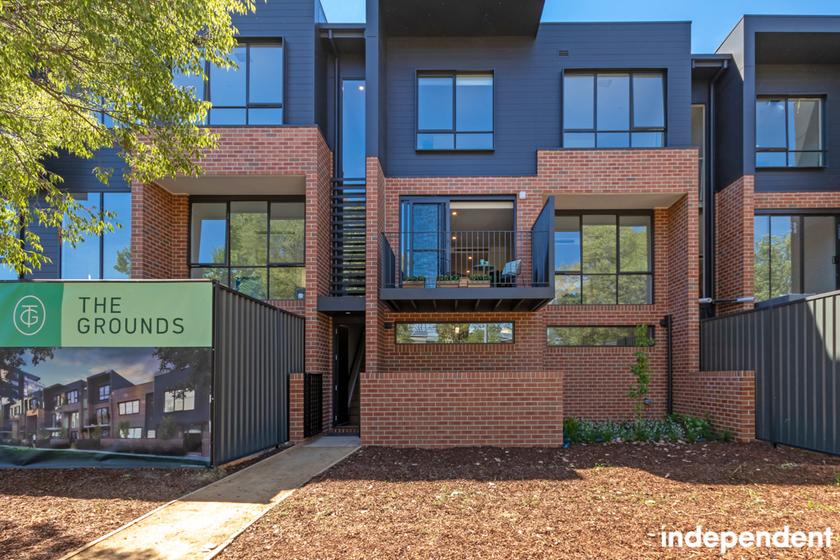 'The Grounds' represents a perfect balance between the tranquil surrounds of Northbourne Oval & the energy of Canberra's City Centre. As we all witness unparalleled change to the fabric of the City & Inner North, we also yearn for things to remain the same. 'The Grounds' sits physically between the best of both worlds.

'The Grounds' will be built by the renowned Construction Control, a company that has constantly delivered high-end projects year in, year out. Their previous work includes Mode3, Base 241, IQ apartments & majority of the new construction at the airport - including Vibe Hotel.

Today, Judd Architects & Marchese Partners have been sympathetic to the past by using this leafy backdrop for an exclusive collection of terrace homes & apartments.

'The Grounds' is perched on the corner of Donaldson & Torrens Streets - perfectly positioned only a short walk to the centre of Braddon & the CBD.

Inspect our display suite at 7 Donaldson Street in Braddon - you'll view a large-scale model of The Grounds, detailed information about floorplans & a fully finished kitchen.

No block information available
Need more info? We've got you covered.
A block's planning zone defines how that land can be used and what can be built on it.
A right to use a part of land owned by another person for a specific purpose. The most common forms of easements are for services, such as water, electricity or sewerage.
The value of a block of land without any buildings, landscaping, paths, or fences. This is different to the block's market value. A block's unimproved value is used to calculate rates and land tax charges.
This represents the shape of the geographical land. Closely spaced contour lines represent a steep slope. Widely spaced lines represent a gentle slope.
Enrolment areas for ACT public schools. 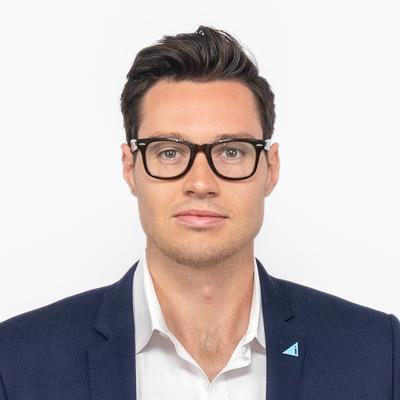 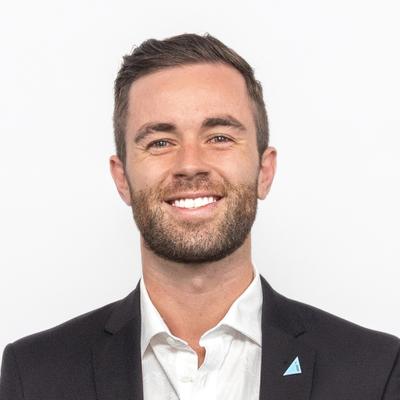 Adrian StrohIndependent
Please send me information on The Grounds, Braddon, Braddon ACT 2612
This listing has been viewed 6803 times. It was first displayed on 08/08/18 and last updated on 05/12/19.