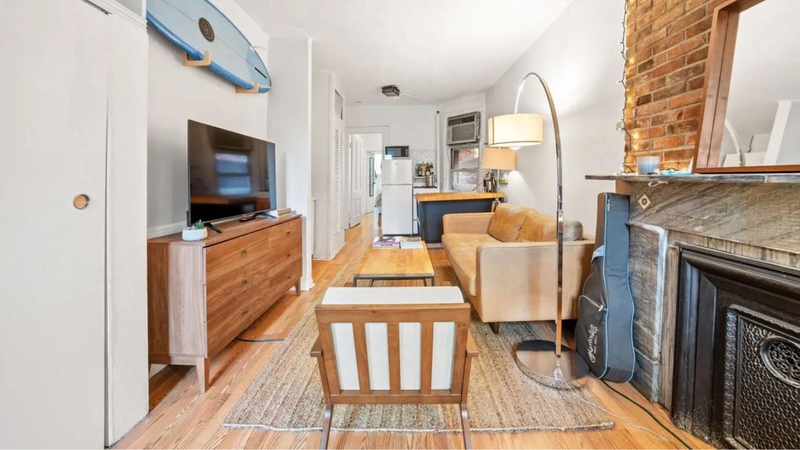 Located in Manhattan's vogue West Village, the dwelling, which has been described as a "diamond in the rough", has one feature we've never seen before.
James Robinson Jul 4, 2022
facebook
twitter
whatsapp
pinterest

A pokey two-bedroom apartment with one seriously questionable feature has been listed for sale in New York City with an asking price of US$1.5 million ($2.1 million).

At first glance, the property’s listing photos don’t hint at anything being amiss.

Sure, it looks cramped for a home that supposedly boasts two bedrooms and two bathrooms. But this is New York, after all – properties can be very, very small.

Located in Manhattan’s vogue West Village, the dwelling, which has been described as a “diamond in the rough”, has one feature we’ve never seen before.

Set just metres away from the diminutive kitchen is what appears to be a normal cupboard.

However, upon closer inspection, the storage space appears to house something unimaginable – a shower.

Yes, what looks like the kitchen’s pantry is, in fact, a space where one performs their daily ablutions.

We’re guessing the reason for this shocking use of a cupboard is down to the apartment’s rather minuscule internal square meterage.

But even so, surely this would be a deal-breaker for some … just imagine trying to have a shower while your housemate cooked dinner.

The phenomenon of oddly placed bathroom facilities would appear to be a bit of a thing in the US, though.

As Nine has previously reported, a home in Hawaii was listed for sale earlier this year with a toilet set in the kitchen.

And if that doesn’t sound like an egregious enough piece of interior design, how about this home in Pennsylvania, with a toilet affixed to the middle of a staircase. 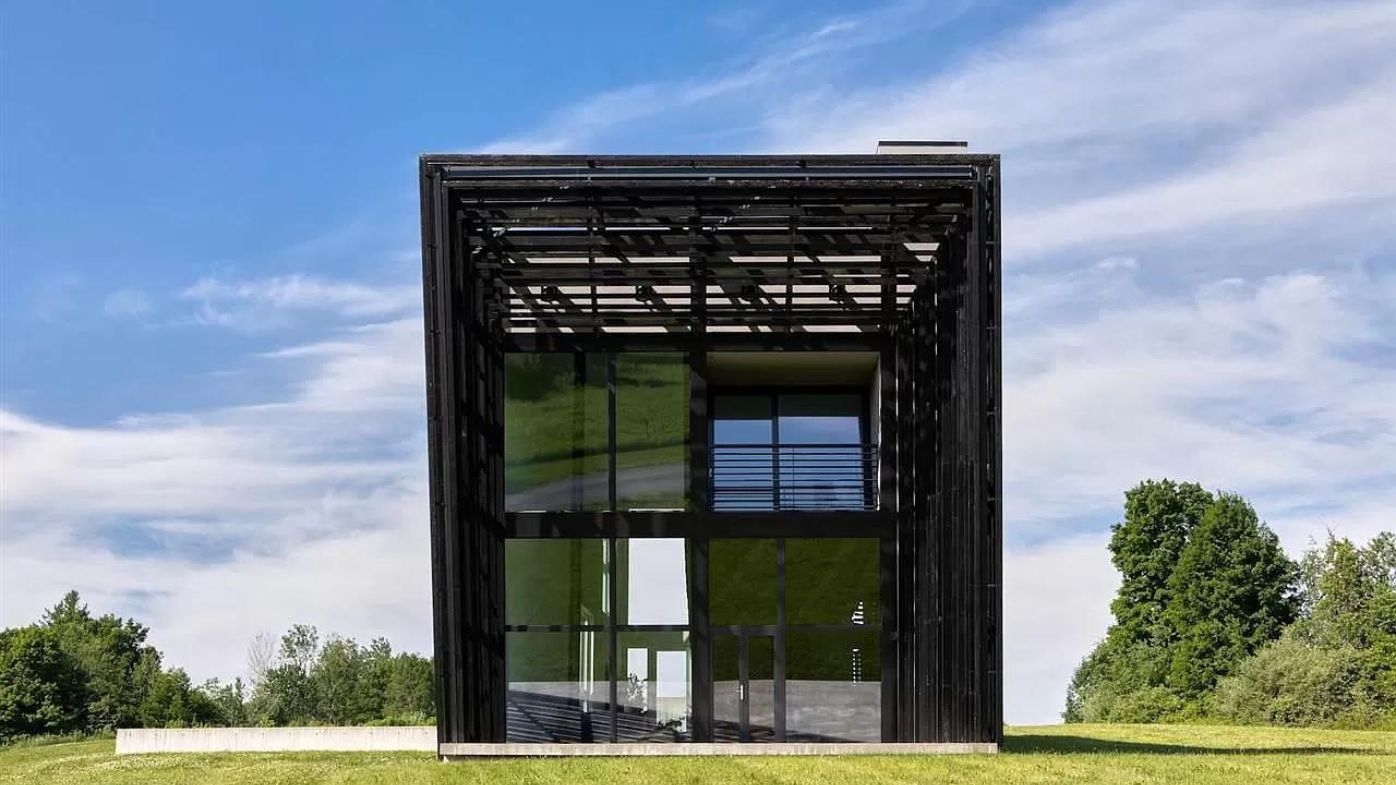 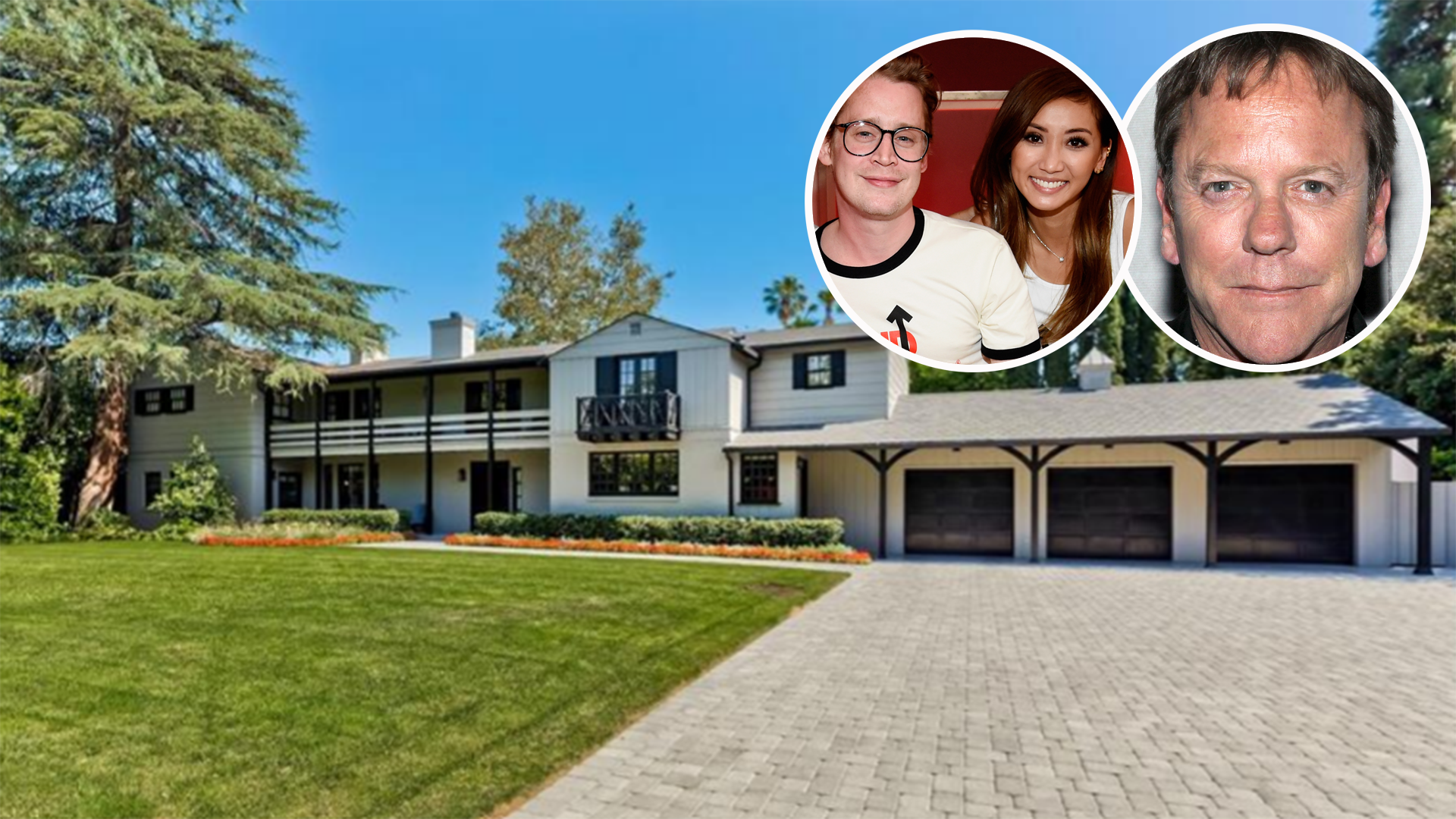