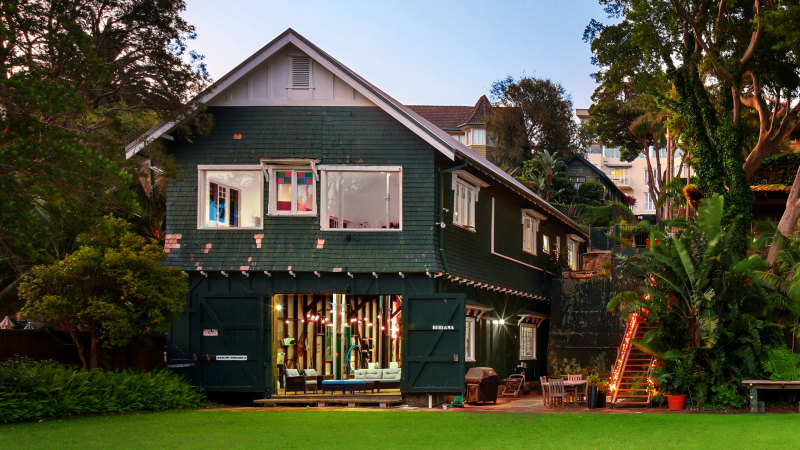 Australia’s most expensive boat shed, the one in Point Piper purchased by Lachlan and Sarah Murdoch last year for $38.5 million, is set for a makeover.

Woollahra Council records show the couple’s corporate interests (which hold the title to the almost 2000-square-metre estate) have lodged a DA to renovate the vintage boat shed and the residential apartment above it, as well as add a timber deck.

Council is yet to reveal details of the $698,000 worth of “alterations and additions”, but expect something fairly high-end given the plans were drawn up by architect Kelvin Ho, founder of the “Sydney-based spatial communications practice” Akin Atelier.

And while the Murdoch’s newly acquired, 43-metre yacht, Istros, is too large for the Point Piper berth, there is room for the tender, and the residential quarters above the boat shed would make ideal accommodation for a crew.

The Murdochs are not the first Bellevue Hill-based trophy home owners to use the property as their private waterfront playground. For much of the last century, it was similarly used by the wealthy O’Neil family, hosting significant birthdays, summer get-togethers and the various floats of yachtie Denis O’Neil.

The O’Neils originally purchased it in 1958 for £9000 and held it in brother Colin and Rodney O’Neils’ names until it was sold in 2017 for $30 million to the Scharrer family.

Art dealer Steve Nasteski took time out from rubbing shoulders with the world’s super rich at the Art Basel showcase in Switzerland last week for a bit of online shopping in Double Bay.

The Byron Bay-based Nasteski swooped in to pay about $8 million for adjoining art deco apartments on Double Bay Beach.

It was clearly a race to the sold sticker given a guide of $7 million, and six contracts issued in double-quick time before JT Allen’s Joshua Allen put up the sold notification.

Records show the two unrenovated, art deco apartments were owned by the founders of the Doctor Juice outlets Gary Pogson and Brad Johnson, who purchased them for $740,000 and $760,000 a little more than 20 years ago.

The north-facing sandy foreshore was already a prized stretch of local real estate before rich-list garbo Ian Malouf paid $61 million for two neighbouring houses last year. Fellow beachfront owners include a cast of names from the rich list, such as the Lowys, the Roche Nutrimetics family and techie Mike Cannon-Brookes.

Still with our Europe-based buyers, art dealer Denis Savill was in London recently when he snapped up a $3.6 million spread in Woollahra over the phone.

It’s good news for his daughter, Annabel, for whom he bought the three-bedroom property sight unseen through The Agency’s Ben Collier.

Savill, who sold his famed Savill Galleries in Paddington last year for $5.3 million to “Aussie John” Symond, downsized from his $8 million Bellevue Hill home to Edgecliff last year, buying an $8.2 million spread in The Lincoln development with his partner Anne Clarke. 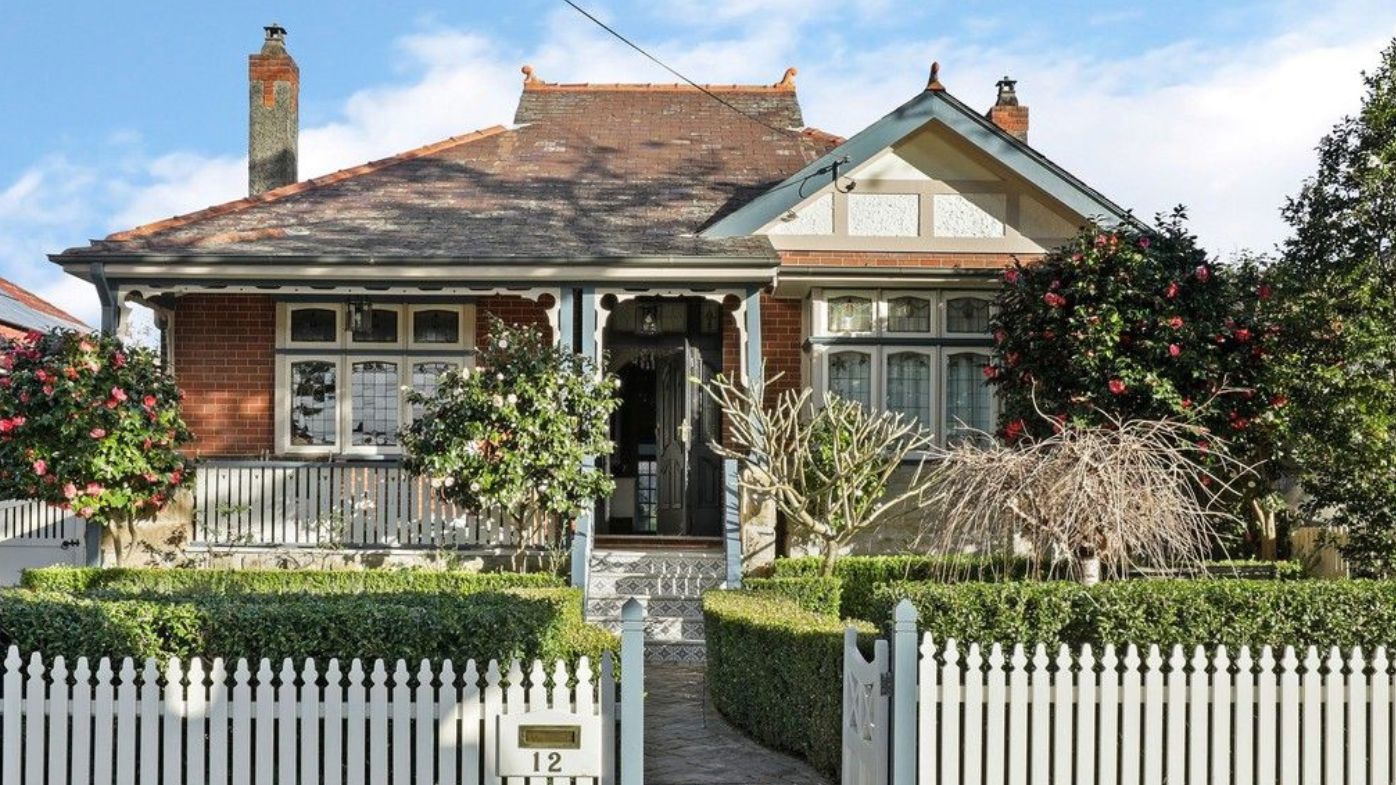 How to research and explore different suburbs before buying a home