A family home in Monash sold under the hammer on Saturday for $895,000 after a single bidder negotiated back and forth with the vendors during the auction.

The three-bedroom property at 6 Hickson Place sits in a quiet cul-de-sac and attracted four registered bidders on the day, but only one was active.

“We were expecting a few more bidders, but we know the single active bidder really wanted to buy this property today,” said selling agent Andrew Thorpe of Solely Properties.

Bidding kicked off after some encouragement and the single bidder placed a starting offer of $730,000.

Thorpe then ran as a messenger between the owners of the property and the bidder, negotiating the increasing bids.

The offer was increased to $880,000, and negotiations continued. The bidder then increased their bid to $890,000, which was again discussed with the vendors, and then to $895,000, when it was announced that the home was on the market. With no further bids, the home then sold.

Thorpe said the auction was reflective of a quieter market at the moment, but he was still happy with the result.

“The campaign was obviously a little bit down from this time last year, but it was still pretty good compared to what is going on with other properties at the moment,” he said.

“We were certainly helped out by the presentation of the home… but things definitely have been a little bit quieter of late.

“We did have to ask the buyer to increase her offer and we were negotiating with the owners at that stage, but she was willing to do that to get the deal done.”

Auctioneer Scott Crossman said the proceedings in Monash were “about meeting in the middle” between owner and buyer expectations.

“It was a cracker, and had really good energy,” she said. The auction had five registered bidders with three actively participating “with spirited bidding throughout”.

During the auction campaign, nearly 50 groups came through the home, and 19 of those left with contracts.

Lockwood said with those numbers in the lead-up to the auction, the results and the way everything eventuated were exactly as she thought they would be.

“I expected the five [bidders] to register and the three to bid, just as it played out today,” she said. “It is almost exactly like we had anticipated it to be; it even exceeded our expectations just a little bit.

“I was hopeful of getting to $650,000, but the end result went even further than that and bidding also went over the reserve itself.”

The well-loved townhouse was put on the market by a retiring couple looking to travel around Australia. 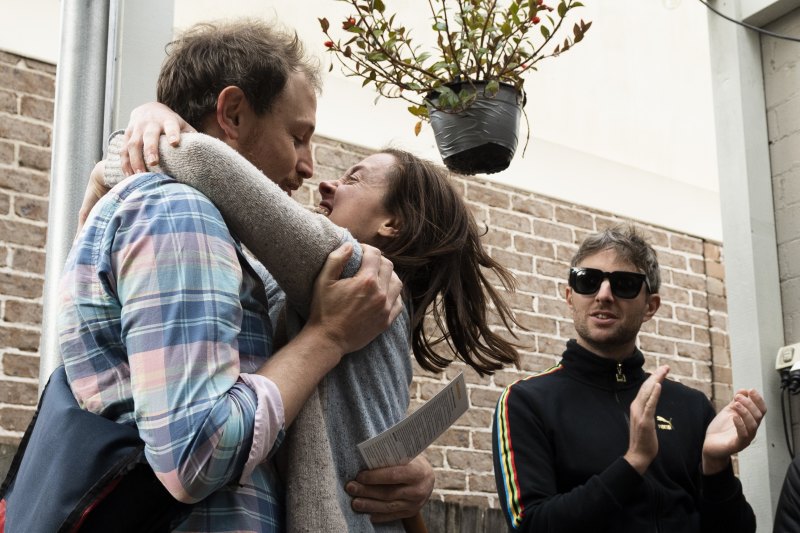 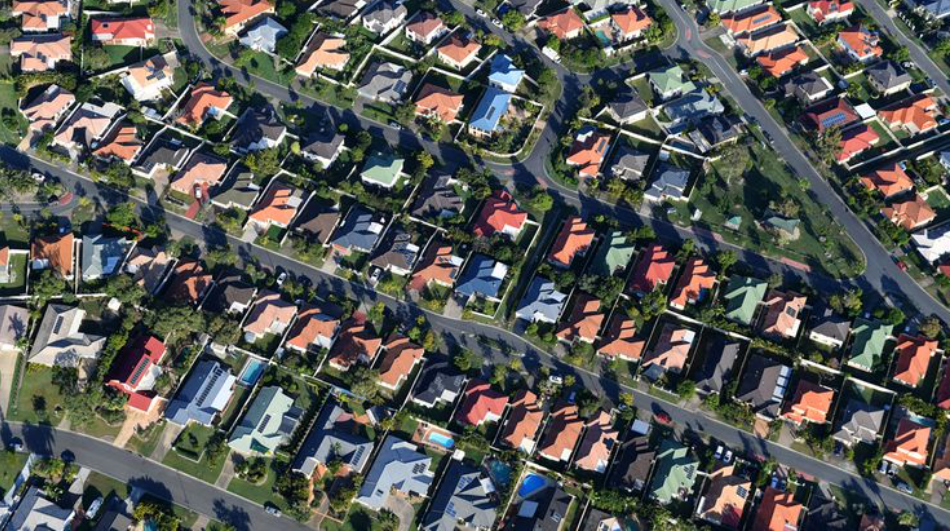