While Saturday is typically the busiest day of real estate in Canberra, new Domain data released on Thursday shows an increase in the capital’s weekday clearance rates.

While midweek auctions existed before the pandemic, the trend became more prominent in 2020 and 2021.

“[An auction] was traditionally dictated by the typical working week, providing very little time between the standard workday, the day-care and school run and our everyday hectic lives,” said Domain chief of research and economics Nicola Powell.

“The ‘norm’ we had become used to was shaken up by the global pandemic, disrupting how and where we work, socialise and live … this has created an instant opportunity to revolutionise how we buy property.

“Canberra was the best-performing auction market over 2021 for every single day,” Dr Powell said. “Thursday auctions have just as good an outcome as Saturdays and even better than Sundays … it just shows how hot Canberra’s auction market was.

“Particularly with sellers facing strong selling conditions, I think some of them were just more than happy to hold mid-week, particularly when you have a home with a strong following.”

Mr McAlpine said the large volume of auctions held across the capital last year forced them to spread their auctions throughout the week, noting that “more support staff were available on weekdays too”.

“We’ve done midweek auctions for Belle Property Queanbeyan for a number of years and the benefit of having a midweek auction in the evening is that no one is in a rush,” he said. “There are no open homes we have to attend afterwards.

“At a Saturday auction, if a property doesn’t sell, the team typically has an hour post-auction to negotiate before going to another auction or open home. Whereas, if you’ve got an auction during the weekday, you can take the next hour or so negotiating with the sellers and buyers.”

Belle Property Canberra typically held its auctions on a Thursday, a strategic move in a bid to secure a sale by the end of the weekend, Mr McAlpine said.

“The challenge you have with a Saturday [is], while you can price the house and open it mid-week, your numbers are typically down so your owner is waiting another week before a new wave of buyers come through,” he said.

“For the time being, though, it appears a traditional Saturday auction remains the golden day for popularity among sellers and the greatest chance of selling success,” she said. “One thing is clear, though, midweek auctions are, without a doubt, a growing trend. 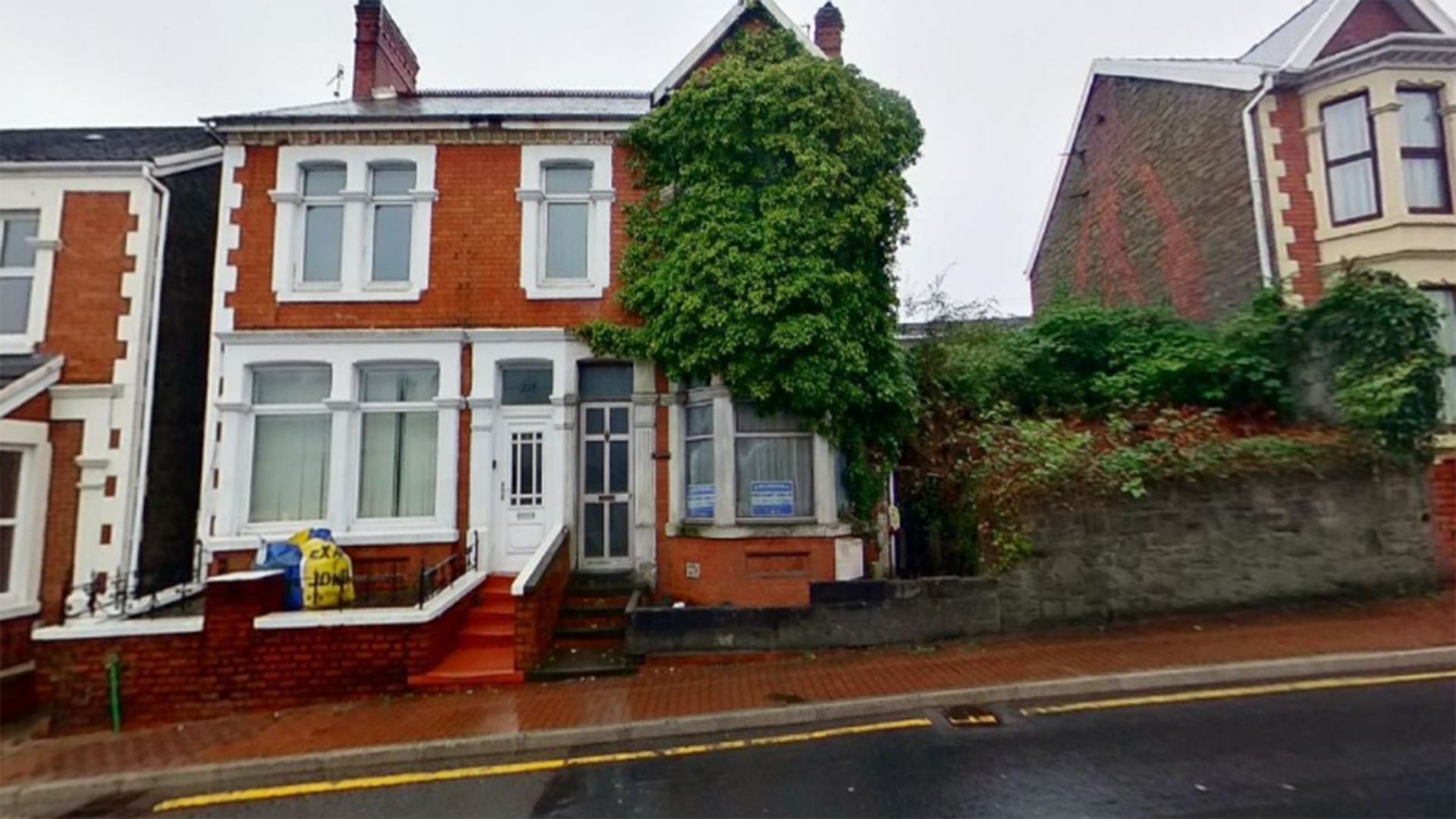