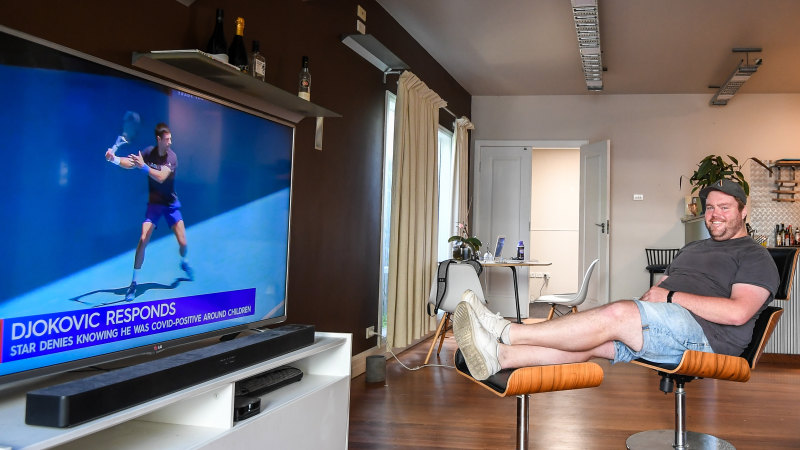 House rents in Melbourne have hit record highs, despite the Victorian capital’s economy enduring six COVID lockdowns and international migrants kept out of the local market by closed borders.

Unit rents also rose by a more modest 1.4 per cent over the quarter, or $5 per week, to a $375-per week median, some $55 lower than the record set right before the full impacts of COVID were felt.

Though house rents are at a record high in Melbourne, they were still the cheapest of the capitals around the country, with other cities – including Adelaide – outstripping the rise.

Investors selling their homes to owner-occupiers, the resumption of short-term travel and a shift in tenants to more affordable inner-city rentals had seen the rental market tighten across the city.

“There are a number of dynamics going on,” Domain chief of research and economics Nicola Powell said. “We have seen a shift in tenants becoming fiercely competitive in areas that tend to be in the outer regions. People have been able to get a larger rental that they couldn’t afford before.”

Domain data showed the strongest performing regions were on the Mornington Peninsula, in the Inner South, the Outer East and the North West, where house rents rose over the quarter and the year.

Unit rents rose across all but four regions. The beleaguered inner-city market saw unit rents rise by 1.3 per cent over the quarter to a median $380 per week, pointing to signs of a recovery despite the lack of international students.

Westpac senior economist Matthew Hassan said the rise in rents was “surprising” but that supply and demand for rentals was becoming more balanced as excess stock was snapped up by more people moving out of home.

“The rental market in Melbourne still has an overhang of stock, but that’s very likely to be in particular parts of the city. The rise in rents would be more in the middle or outer suburbs – areas where you can work from home in beautiful surroundings or go to the office in the city if you need to,” Mr Hassan said

Tenants are starting to see the market tighten and competition grow, with Melbourne renter Kris Mannix and his housemate struggling to find a rental after receiving notice they needed to move last year.

“We lived in an apartment block and our landlord was moving back in so we got told, ‘you got to get out’,” Mr Mannix said.

“We probably did 10 to 15 inspections, and we’d apply, and I think we only heard back from one, and it was a little two-bedroom place.”

He and his housemate eventually found a three-bedroom house in Newport, in Melbourne’s west, for slightly above their initial budget, but it had more space and a spare room.

“Compared to some of the other houses we were looking at, it’s really good value. When we moved it was just before the long lockdown, so we’re glad we had a bigger house.”

Mr Mannix was lucky to find a property. Many others, particularly those looking on the Mornington Peninsula, struggled to find a new rental, with some forced to move out of the area which has seen a major influx of sea changers.

House rents along the sought-after stretch of coast soared by 10.3 per cent during the year to a median $480 per week, while unit rents jumped 6.5 per cent to $370, Domain data showed.

OBrien Real Estate operations manager Michelle Winch said there was a shortage of rental stock, as tenants continued to move into the area and former investors moved into the homes they once rented out.

“We’re still seeing people making a sea change permanently, not just from the inner city but from the outer suburbs,” Ms Winch said.

“Owners are either moving in to their investments or they are putting homes on the market, so there are locals now looking [for a rental] and feeling quite desperate.”