Sydney’s cooling property market will be put to the test this weekend with Saturday marking the start of the spring selling season.

With clearance rates and auction volumes traditionally lower over the winter months, experts say the coming weeks will offer a true gauge of market sentiment.

“Whatever happens throughout spring is the new normal for our market for the next couple of years,” said Thomas McGlynn, director of sale and chief auctioneer for The Agency.

There are 549 homes scheduled to go under the hammer in Sydney on Saturday, 100 fewer than on the same day last year, according to Domain Group figures.

Sydney auction numbers over winter were down 23 per cent year on year and just 49.7 per cent of homes sold compared with 64.1 per cent last winter.

“We’ve been in this downturn for a number of months now,” said Domain Group data scientist Nicola Powell.

“Going forward, we’ll see an increase in the number of auctions. [But] I think we’ll see a lower volume of auctions compared to last spring and more homes selling prior to auction.”

With the monthly clearance rate having hovered around 50 per cent for several months, Dr Powell said it appeared to have hit its “low point”.

Dr Powell expected property prices to continue to decline, as the number of days a property was left on the market was tracking higher while the rate of price discounting was increasing.

“I don’t think spring this year will be as good as the last couple of years,” auctioneer Damien Cooley of Cooley Auctions said.

“In the thick of November [when we’re at peak auction numbers] it’s possible clearance rates may well drop below 50 per cent.”

“If we do start to see any improvement in our auction clearance rate it will be largely due to vendors meeting the market, rather than buyers’ price [offers] exceeding expectations.”

Some pockets of Sydney are holding up better than others. The lower north shore, northern beaches and city and eastern suburbs all recorded clearance rates above 50 per cent over winter.

Limited new housing supply, particularly on the northern beaches, is why the areas are faring better, according to Strand Property Group Director and Sydney buyer’s agent Michael Ossitt.

While there are “a lot of apartments” under construction in pockets of the northern beaches such as Dee Why, Mr Ossitt  said much of the region had “limited stock available and less choice for buyers”.

“Looking at the housing market, Manly and surrounding suburbs like Fairlight, Balgowlah and Balgowlah Heights in particular have seen prices continue to grow over the last 12 months.”

“It comes back to what’s available on the market and the perennial demand of those markets,” he added.

Mr Ossitt expected the clearance rate to remain stable, unless there was an unexpected influx of listings, and said the weeks to come were “going to be the litmus test”.

At the other end of the scale, the worst performing areas in Sydney have been the outer regions, with the winter clearance rate on the upper north and north west taking the biggest year-on-year hit.

“Where we have seen a considerable drop-off has been in those outer suburb regions,” said Mr McGlynn. “Especially through Epping out to Castle Hill, those areas where a large majority of buyers once upon a time were Chinese buyers, they’ve completely dropped out of market and that has left it exposed.”

While a higher proportion of properties across Sydney are passing in at auction, Mr McGlynn said the majority were generally selling within the following two weeks.

“Leading into spring the great news is there are still copious amount of buyers…the real trend is going to be whether or not the sellers are going to want to meet at their level.” 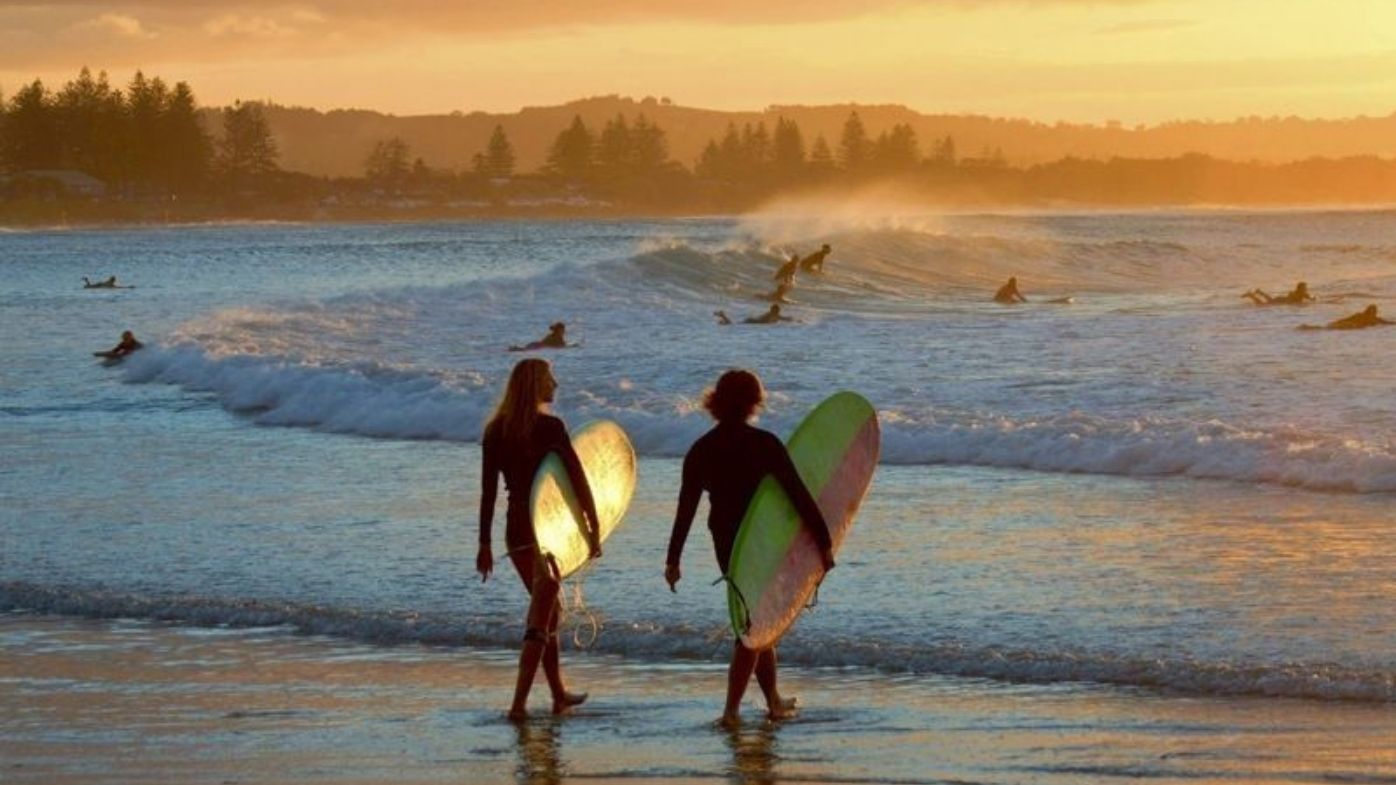 The 5 suburbs that gained the most value in 2021

Property investing in 2022: How renters' priorities have changed over the year