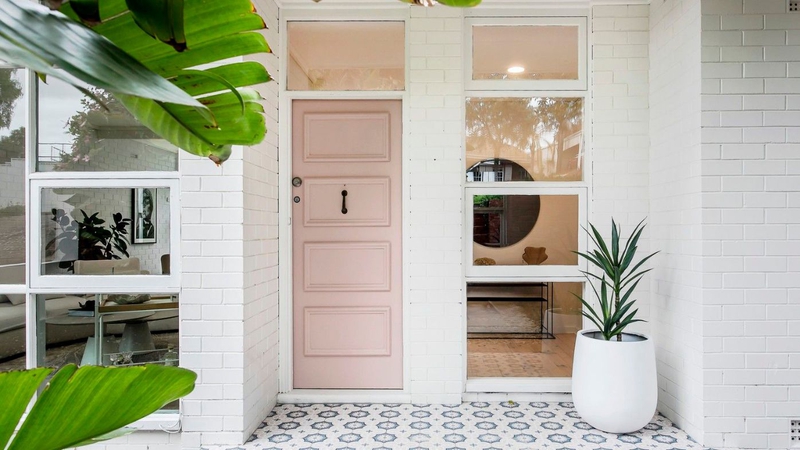 Property prices are falling for large families who need houses with three and four bedrooms.

The median prices for these bigger houses have dropped by tens of thousands of dollars this year in Sydney and Melbourne.

However, the increase in other capital cities is as much as $42,000 since March.

Perth is the cheapest capital for a three or four-bedroom house with medians of $465,000 and $592,000 respectively, according to March data in the latest Domain House Price Report.

Sydney is the most expensive city for four-bedroom houses, followed by Canberra, but Sydney’s median price for this size of floorplan has slipped significantly since Christmas.

How much it costs to buy a house if you are a family of three, four or five

Three-bedroom Sydney homes cost more than anywhere else in Australia, at $1.07 million, but that is $30,000 cheaper today than in December ($1.1 million)

These eastern capitals buck a trend.

Darwin, Melbourne and Sydney recorded a drop in the three-bedroom house median price. All other capitals clocked growth for this category.

In Sydney, a family with one child – or two kids content to share a bedroom – will find two-bedroom homes with a median of $940,000.

Data was not available for this type of property in Canberra and Darwin, due to low sales numbers.

Who is buying Canberra's multimillion-dollar homes, and are they really worth that much?