Skip to content.Call Support 1300 799 109
Goodwood, a small suburb north of Hobart, has seen property sold faster than any other suburb in the nation this year.
Ellen Lutton Dec 14, 2021
facebook
twitter
whatsapp
pinterest

A small Tasmanian suburb has been revealed as Australia’s fastest-selling property market this year, with homes taking on average just eight days to sell.

Goodwood, just north of Hobart, was ranked as the number one suburb in the nation for having the speediest property transactions, according to Domain’s 2021 End of Year Wrap report.

Property in Killarney Heights in Sydney’s northern beaches took just 10 days to sell, as did Diamond Valley on the Sunshine Coast and Sassafras on the outer eastern edges of Melbourne.

Other suburbs where property was quick to sell were Ferny Hills and Keperra in Brisbane, Alfords Point in the Sutherland Shire of Sydney, Holder in Canberra, Regency Park in Adelaide’s inner north and Millgrove, Victoria.

For anyone trying to buy property in this year’s hot market, the intense level of competition often meant it was a race against time to get an offer in and accepted before anyone else, Domain’s chief of research and economics Nicola Powell said.

“[Our report] found the time it took to sell a house was the quickest it had been since 2008,” Dr Powell said.

Dr Powell said the suburbs that were highly contested were often smaller, or very tightly-held.

“If they have a very low turnover of stock, often when something does come up, the buyers are ready to action. Suburbs where property is selling within a few days – they are the buyers that were ready yesterday,” she said.

Property sales in Goodwood had become frenetic this year after buyers discovered how affordable it was compared with other nearby suburbs, according to Martin Evans of 4one4Property Co.

“For a long time, Goodwood was a bridesmaid suburb of Moonah. Moonah was where everyone wanted to be because of the speciality shops and cafes,” Mr Evans said.

“But as prices boomed this year, buyers had to do some lateral thinking and look outside of Moonah to areas where prices were still affordable – and they landed on Goodwood.

“Goodwood was overlooked for so long. Not any more.”

“A couple of weeks to sell is a long time in Goodwood. I sold 65 Edinburgh Crescent as well and it took two days. Property there doesn’t last long any more.”

In Killarney Heights, located in the Forest of Sydney, property has flown off the shelves at a rate of knots simply because of its location, according to local Ray White agent Nima Aliasgary.

“Killarney Heights has always been a premium suburb but this year even more because the structure of life is different,” he said.

“This year, because of COVID, people are coming from the eastern suburbs and if they’re coming to the Forest area, the first place they come is Killarney Heights. It’s a pocket. There’s good schools and the demand has been so high.”

In Brisbane, where house prices have escalated at a rate not seen in years – the median price hit a record $722,455 in the September quarter – Ferny Hills’ pole position as Brisbane’s fastest-selling suburb was down to its popularity with families, said Drew Crump of the Harcourts Solutions Group.

“Days on market have dropped drastically over the past year, there’s no doubt about that, and the demand is coming from buyers who recognise how lovely Ferny Hills is as a place to bring up your family,” he said.

“We could sell everything in the same day we listed if we wanted to — that’s where demand is — but we stick to our process and we’ve slowed it down a bit to let as many people as possible see the property. We’re selling usually in that seven to 10-day timeframe.” 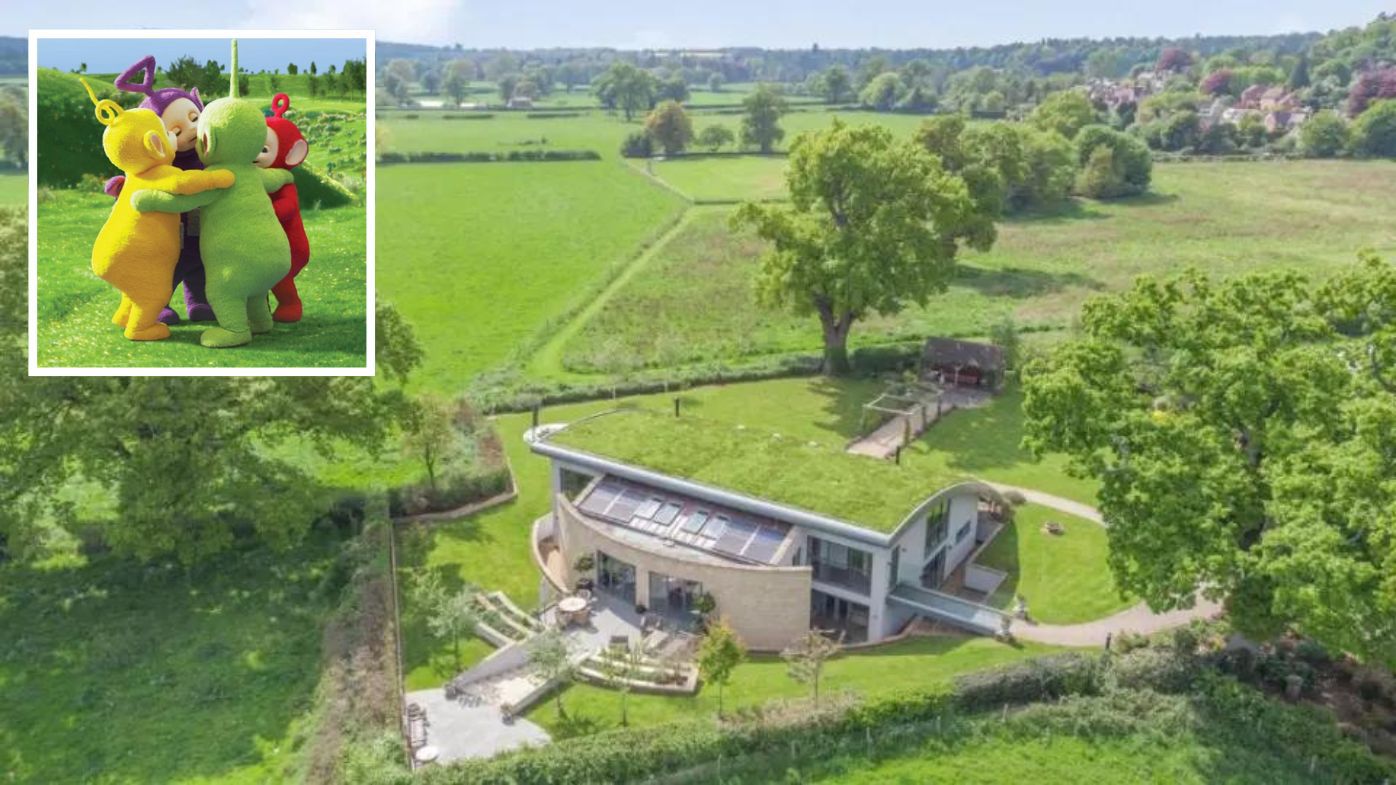 Bizarre 'Teletubbies' house for sale in the UK with $3.1 million asking price