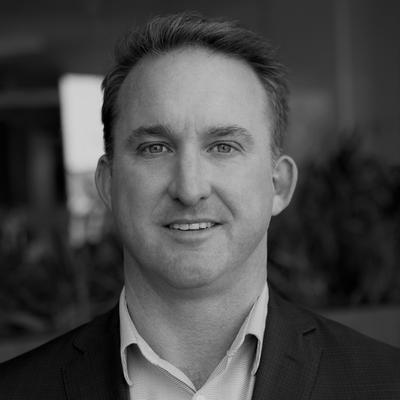 Alex has worked in the commercial property industry since 1998 with a broad range of experiences.

Alex's commercial agency career commenced in Sydney working on commercial and industrial developments in the region around North Ryde and Lane Cove with Chesterton International.

In 2001 Alex took a position working with Canberra Airport management to be part of the team that delivered the non-aviation commercial developments on the land surrounding Canberra Airport. Alex's core role in that team was ensuring the developments were designed to meet the market's needs and then to find and negotiate commercial leases with targeted tenants such as Defence and private sector Defence contractors.

In 2012 Alex left Canberra Airport to create Laing+Simmons Commercial Property which re-branded to become Sentinel Real Estate in July 2020 making it to be what it is today. 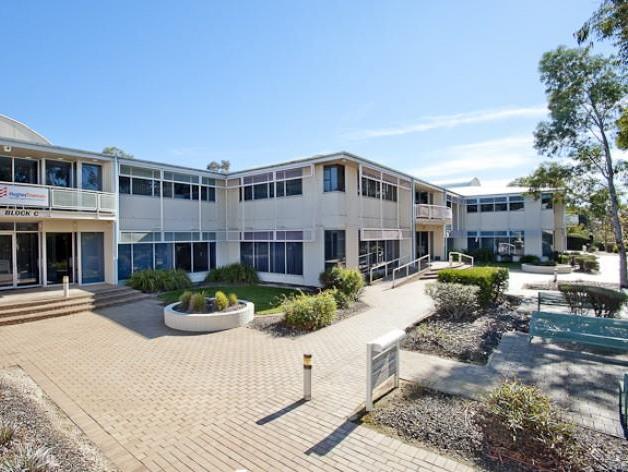 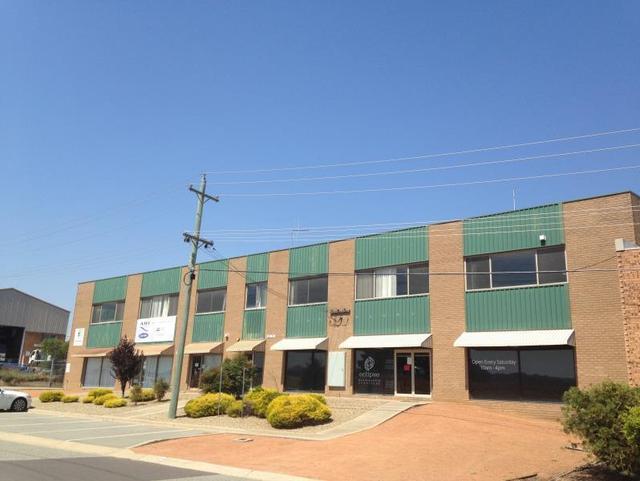