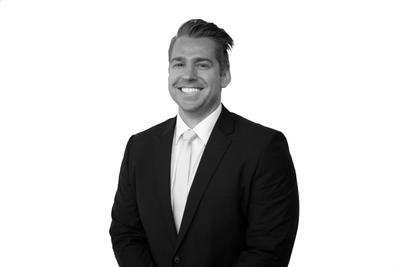 Andrew heads up our Projects team, bringing his legal, operational and sales experience to the Burgess Rawson team. Having lived in Brisbane, but recently returning to Canberra where he was raised, Andrew has an intimate knowledge of Canberra and surrounds having worked in various roles in the private and public sectors.

An admitted lawyer in the ACT, Andrew brings his legal knowledge and experience in property and construction law as well as conveyancing and commercial transactions to the Burgess Rawson team.

In prior roles he has been involved in leading a team to sell Commonwealth property to State and Federal agencies, local developers and private owners, as well as working alongside developers on large residential developments and rural landholdings in Queensland. He also has experience in facilities and asset management, overseeing the day to day operations of a large State Office in Queensland.