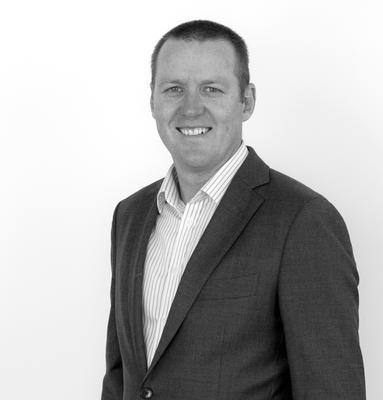 Chris Coffey is a highly skilled sales professional with 18 years experience and a proven track record.

Growing up in Ulladulla then following a rewarding Military career, Chris spent 12 years honing his skills and learning the right way as a sales consultant at one of Australia's most successful and awarded Real Estate agencies in Brisbane.

Returning to Mollymook with his family in 2013 Chris worked at a small independent agency until joining the One Agency network in 2016.

He is now the owner/principal of One Agency Mollymook Milton Ulladulla.

With a growing list of record sales and outstanding results Chris markets and sells in all price ranges.