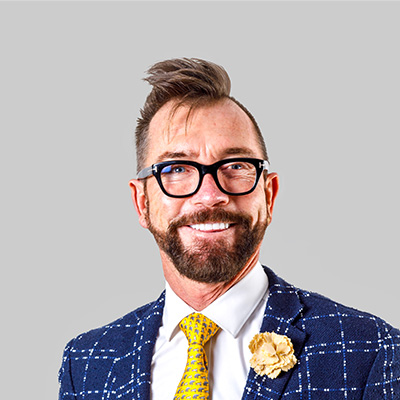 Richard commenced his real estate career in May 1993. He quickly became very successful in achieving sales throughout Canberra and is one of the most recognised and successful sales agents in Canberra real estate. Richard has a great reputation for providing professional service, with a commitment that is rarely experienced these days.

In 1995 Richard was awarded Sales Person of the Year by the ACT Real Estate Institute. Since then he has received numerous awards. For four successive years-1996, 1997, 1998 and 1999-he was awarded State award winner by Leading Agents of Australia and in 1998 he received the National Best All Rounder Performer award from Leading Agents of Australia.

Richard has personally sold in excess of 779 homes and has also been involved in excess of 7300 company sales. During this time has obtained 18 record prices in Canberra-Turner (twice), Reid, Hawker (twice), Deakin (twice), Hughes (three times), Red Hill (1995 record price for a residential home in the ACT), Garran (twice), Conder, Braddon and O'Connor (twice).