There are Christmas rom-coms that just keep giving, and The Holiday is one of them.

Now, the stone cottage in Surrey that inspired the design of that house (yes, Rose Cottage was just a set) has come on the market.

“The property retains many character features including an inglenook fireplace with Jotul log burner and exposed timbers.”

The agency says other special features include the bespoke handcrafted and hand-painted kitchen with oil fired AGA, underfloor heating to the ground floor, and the extensive use of oak joinery throughout.”

Notably, Honeysuckle Cottage has the same roofline, double chimneys and gabled arch above the front door as Rose Cottage. But the real cottage is considerably larger with three bedrooms, a living room and separate family-dining room.

But, there’s no doubt the character-filled interior evokes the same nostalgia as Rose Cottage – the perfect setting for a holiday romance.

– This originally appeared on Stuff

5 clever ways to upgrade your home without moving

How to research and explore different suburbs before buying a home

A look at home insurance and what you can actually insure 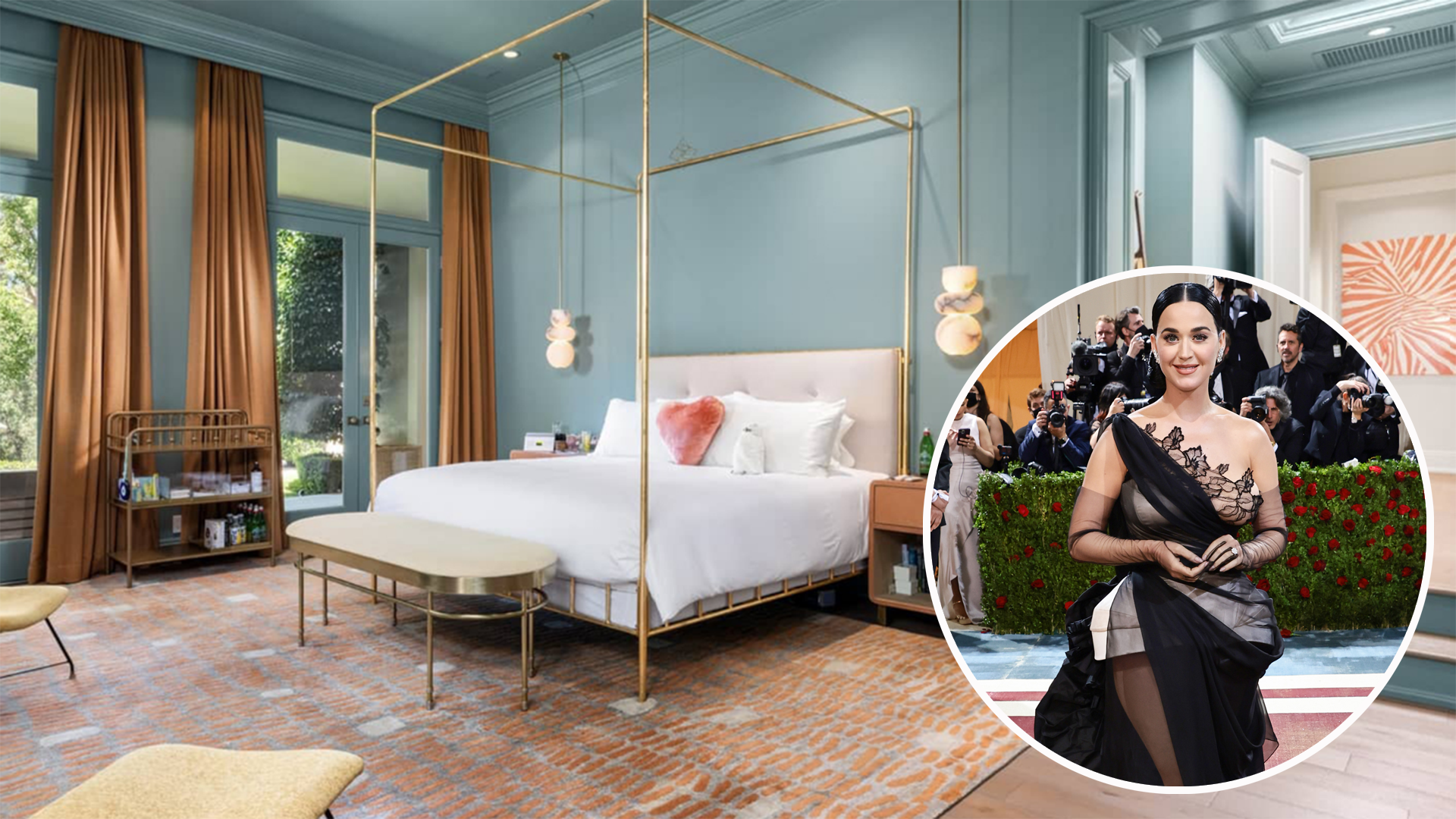