The suburb is named after Australian poet short story writer Henry Lawson, while the streets get their names from aspects of the country that appear in his writing.

While the area’s amenities are yet to come, the suburb sits a stone’s throw from the University of Canberra, the Australian Institute of Sport, Calvary Hospital and Belconnen Town Centre.

Lawson at a glace

What’s one to do when there’s no coffee shop in their suburb? Open a coffee haunt in your front yard, of course.

That’s what Lawson resident Sovithyea ‘SV’ Sar – who placed third in the 2019 Australia National Barista Championships – decided to do during the height of COVID-19 restrictions in 2020.

Swing by the cafe in Swagman Street for an expertly-made takeaway cuppa, and while you’re there, be tempted to grab one of their homemade sweet treats.

Strap on your shoes and take a walk up to the Reservoir Hill Trig where you’ll be greeted by 360-degree panoramic views over Belconnen, or for a water-side wander, join the walking track around Lake Ginninderra.

For the kids, the Windy Playground has plenty to entertain all ages, and you can settle in at one of the picnic tables.

GIO Stadium is also right on your doorstep, which makes it a breeze to get home after a Raiders or Brumbies match.

This near-new home in Lawson sits on an elevated block with panoramic views. Entertaining is easy thanks to a large al fresco area with a built-in barbecue and outdoor kitchen, a swim spa, and a home theatre room with a built-in projector and cinema-style screen. 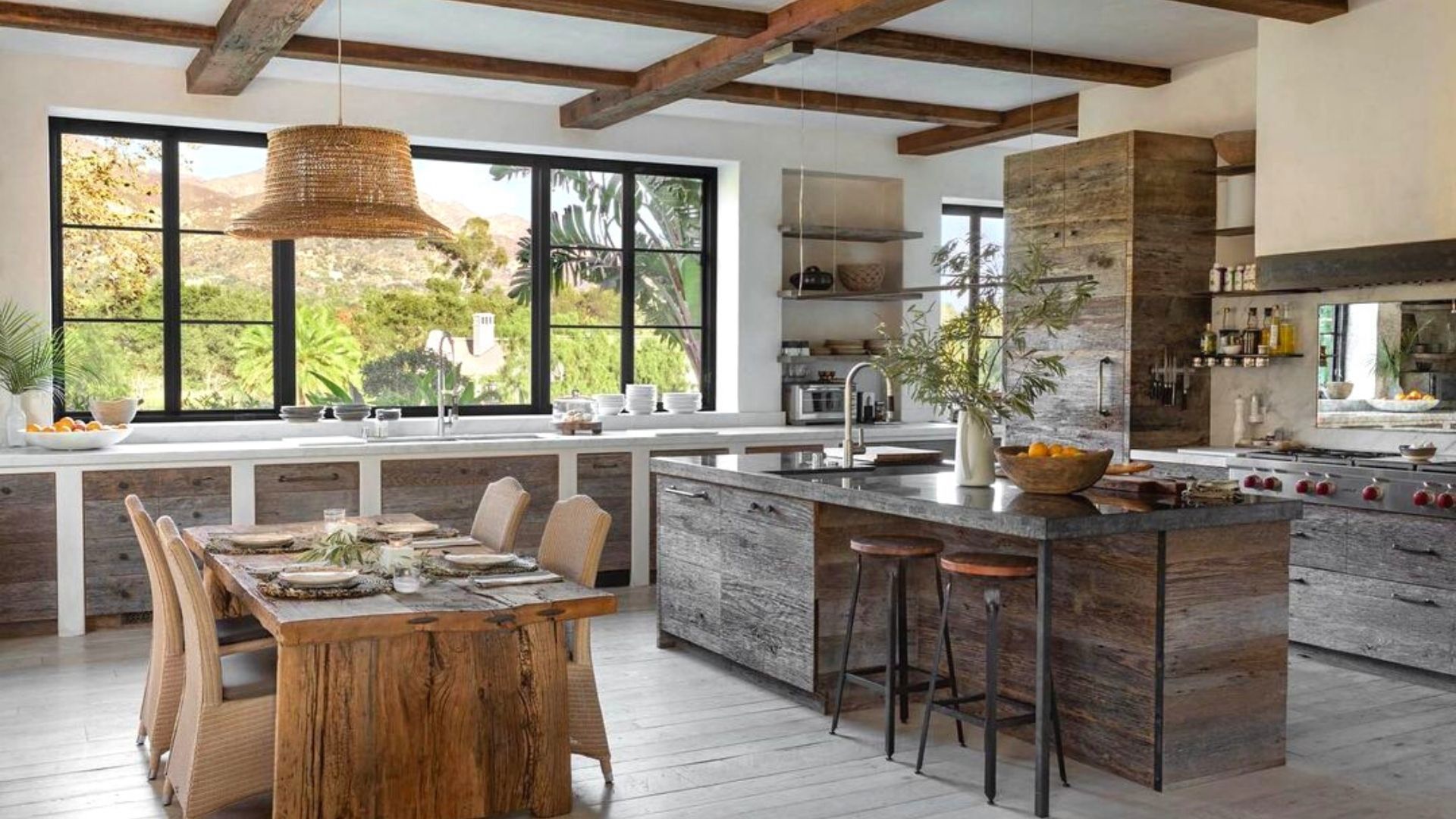 What you should and shouldn't pay attention to when buying insurance

How to create a home that appeals to buyers