Stamp duty for Canberra’s cross-border first-home buyers will be relegated to history in favour of an option to take up an annual levy and land tax on properties worth up to $1.5 million.

The announcement was made by the NSW government this week when it handed down its state budget. The initiative eliminates stamp duty for first-home buyers.

The state will become the second jurisdiction to scrap the property tax, following the ACT, which is halfway through a 20-year transition away from stamp duty.

So far, the ACT has axed stamp duty for first-home buyers buying a residential property on new and established homes, as well as vacant land, and at any price, as long as their annual household income is less than $160,000.

For other owner-occupiers, no stamp duty is paid for any off-the-plan units or townhouses up to $600,000.

To compensate for the loss of revenue, the territory government introduced higher land taxes and rates for residential and commercial property owners.

The latest NSW announcement will replace the property tax with an opt-in reform where first-home buyers can choose to pay an annual levy of $400 and 0.3 per cent land tax on properties worth up to $1.5 million under the new First Home Buyer Choice scheme.

Relevant legislation will be enacted later this year with eligible first-home buyers able to opt into the scheme from January 16. Stamp duty refunds will be made available to those who exchange contracts between the enactment of the legislation and that date.

This new scheme effectively delivers two pathways for first-home buyers: They can take advantage of existing stamp duty exemptions on properties up to $650,000, with a sliding scale of further concessions up to $800,000. Or, if they are looking at higher-priced properties up to $1.5 million, they can either pay the full stamp duty or opt into the $400 annual levy and a tax of 0.3 per cent of the land value of the property.

“I think they would welcome the choice, depending on their personal circumstances, to either pay upfront or to absorb incremental charges over a longer period – kind of like an Afterpay for the property market,” she said.

“And it’s great for buyers at lower price points to still be able to access stamp duty exemptions and concessions up to $800,000.”

“I think it is a lost opportunity to introduce it more broadly. Stamp duty is one of the least efficient taxes with huge economic and social costs.  It hinders rather than assists the market in so many ways.”

NSW stamp duty payments boomed during the pandemic, pumping an extra $5 billion into state coffers as house prices soared into the stratosphere toward a median of around $1.59 million, according to the latest Domain House Price Report.

The NSW government also announced a trial shared equity scheme to help essential workers, including nurses, teachers and police officers, buy a home closer to their place of work.

The scheme would see the government take an equity share of up to 40 per cent on a new property. That would be capped at up to 30 per cent on an existing home.

The scheme would apply to homes under $950,000 in Sydney or major regional centres including the Central Coast, Illawarra, Lake Macquarie, Newcastle and the North Coast of NSW. It would be capped at $600,000 in other parts of the state.

“The pandemic afforded many the opportunity to work from home, but that’s not something possible for key workers. I think this initiative will help many buy into their preferred locations where they are needed for work,” she said.

The scheme, capped at 3000 spots in each of the next two financial years, is also open to single parents and singles over 50. It will begin in late January 2023. 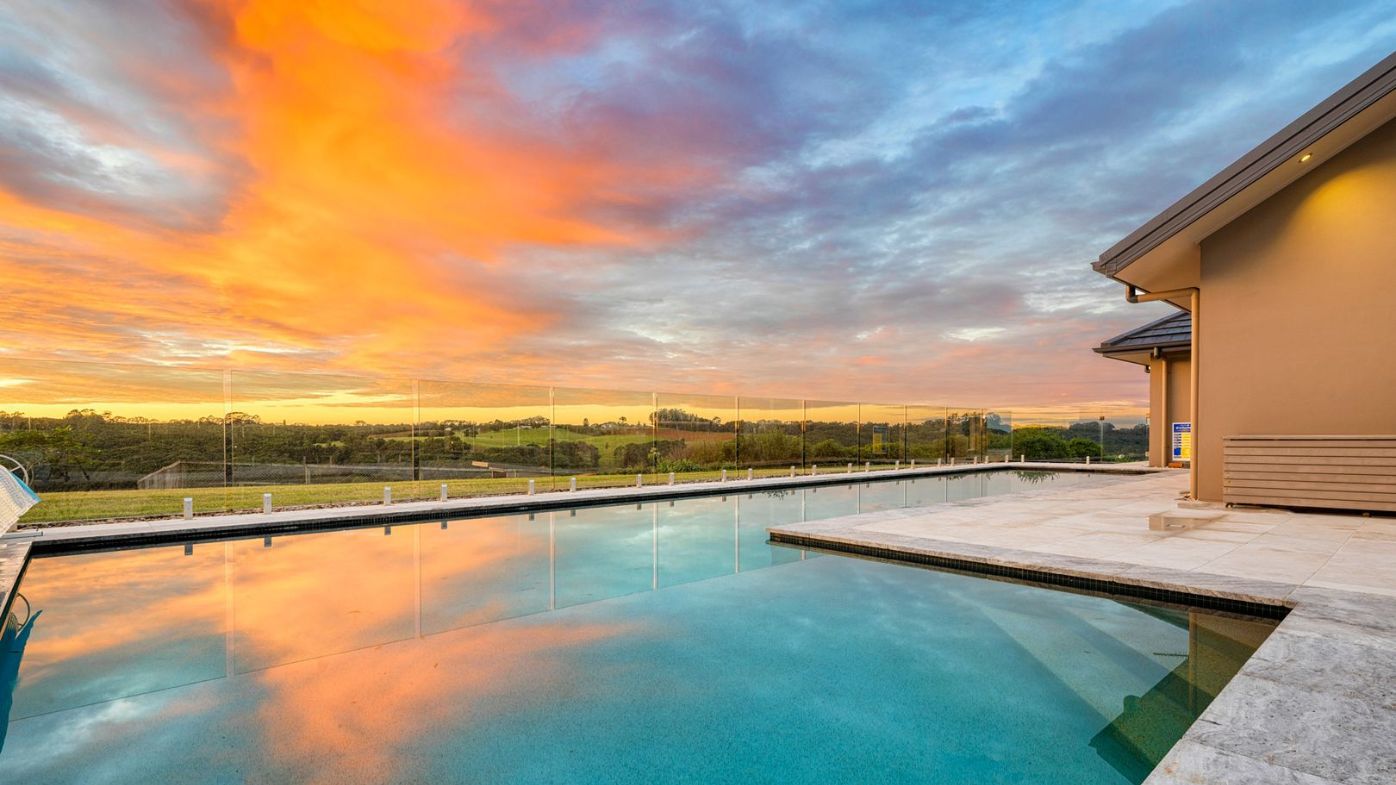