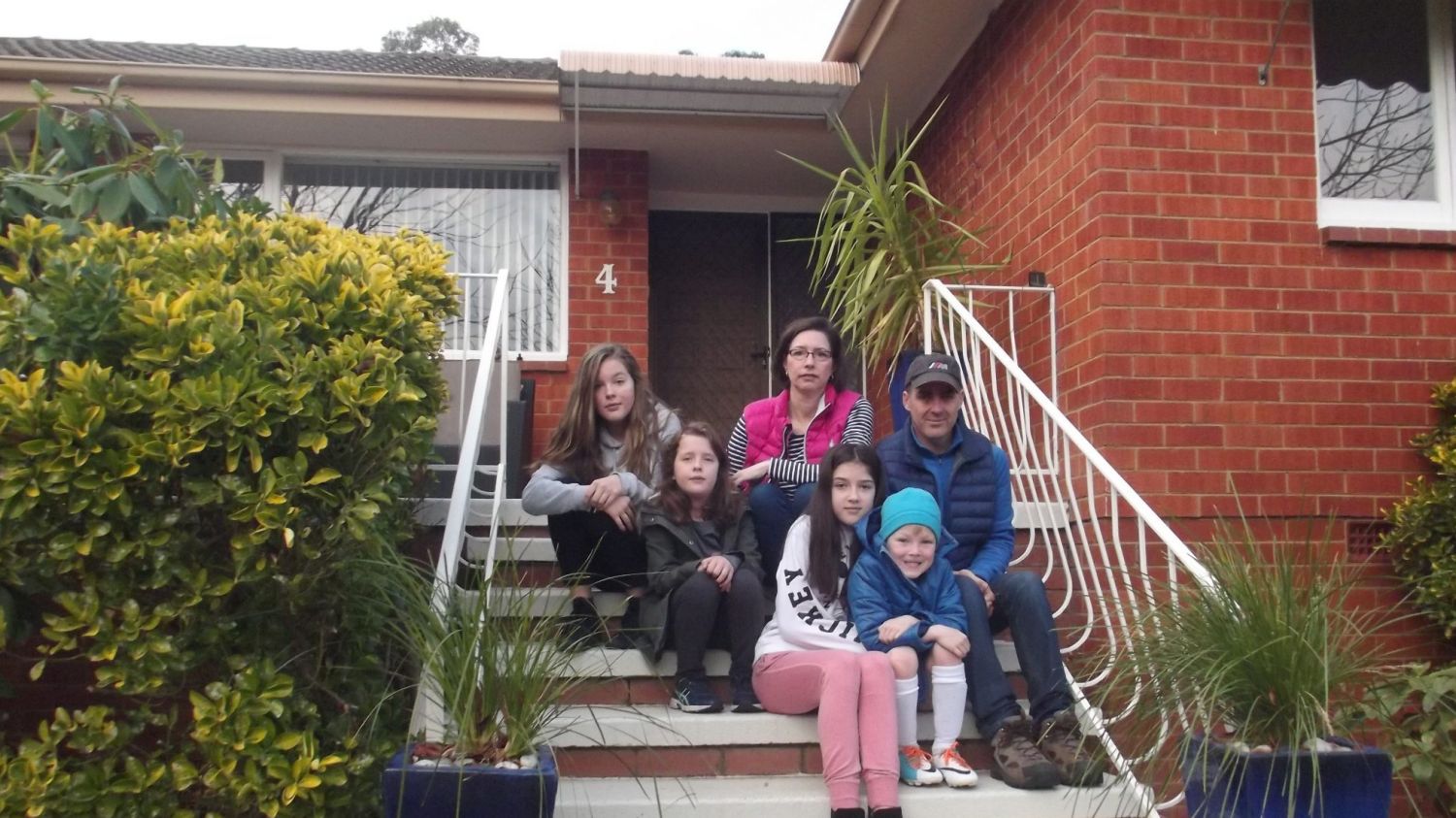 Canberra renters are missing out on approximately $39 million of energy efficiency benefits per year according to a new report released on Monday.

Better Renting’s Frozen out: The Burden of Energy Deficiency on People who Rent found rentals with an energy efficiency rating less than five are missing out on significant cost savings.

Jackie Bysouth, a mother of four, knows the challenges of living in a rental house with a low EER.

The 47-year-old said her rental house, with no carpets, has been a trial for the family.

“Even though we keep the heater on all the time, have ceiling insulation and put draught stoppers on the windows and door, the house is still freezing,” she said.

“The owner promised to install underfloor insulation nine months ago, but has not yet delivered on this.

“I have rented my whole life, but the last seven years that I have spent in Canberra have been the coldest of my life.”

The report analysed 11,941 rental transactions from January 2011 to December 2016 in the ACT which was then generalised to the entire rental housing stock from the 2016 Census.

Better Renting estimates approximately 24,000 out of 45,300 rental properties in the ACT have an EER less than five.

Better Renting director Joel Dignam said renters are “being frozen out of the benefits of energy efficiency”.

“Renters in energy deficient homes must choose between spending more to be as warm was people in higher-rated homes, or enduring dangerous indoor temperatures through winter,” he said.

“For some renters, the cost of energy deficiency is monetary but others, especially older renters or people with disabilities, are paying with their physical and mental health.”

With electricity prices set to increase by more than 14 per cent this financial year, Mr Dignam believes standards have to be applied to rental properties.

The current Parliamentary Agreement between Labor and the Greens stipulates improved energy efficiency for rental properties as a key priority.

In last month’s ACT Budget 2018-19, the government announced energy efficiency upgrades for public housing but did not introduce any such measures for rental properties.

In April, a spokesperson from the ACT Environment, Planning and Sustainable Development Directorate told Allhomes that introducing minimum energy efficiency standards may result in increased rents if landlords pass on the costs of the upgrades.

“This research backs what tenant advocacy, environment, and business organisations have been calling for: all privately-rented housing in the ACT must have a minimum energy efficiency rating of five stars,” she said.

“This can be balanced by funding for landlords to make energy efficiency upgrades [and] such a measure could be included as part of the ACT Climate Change Mitigation Adaptation Strategy.” 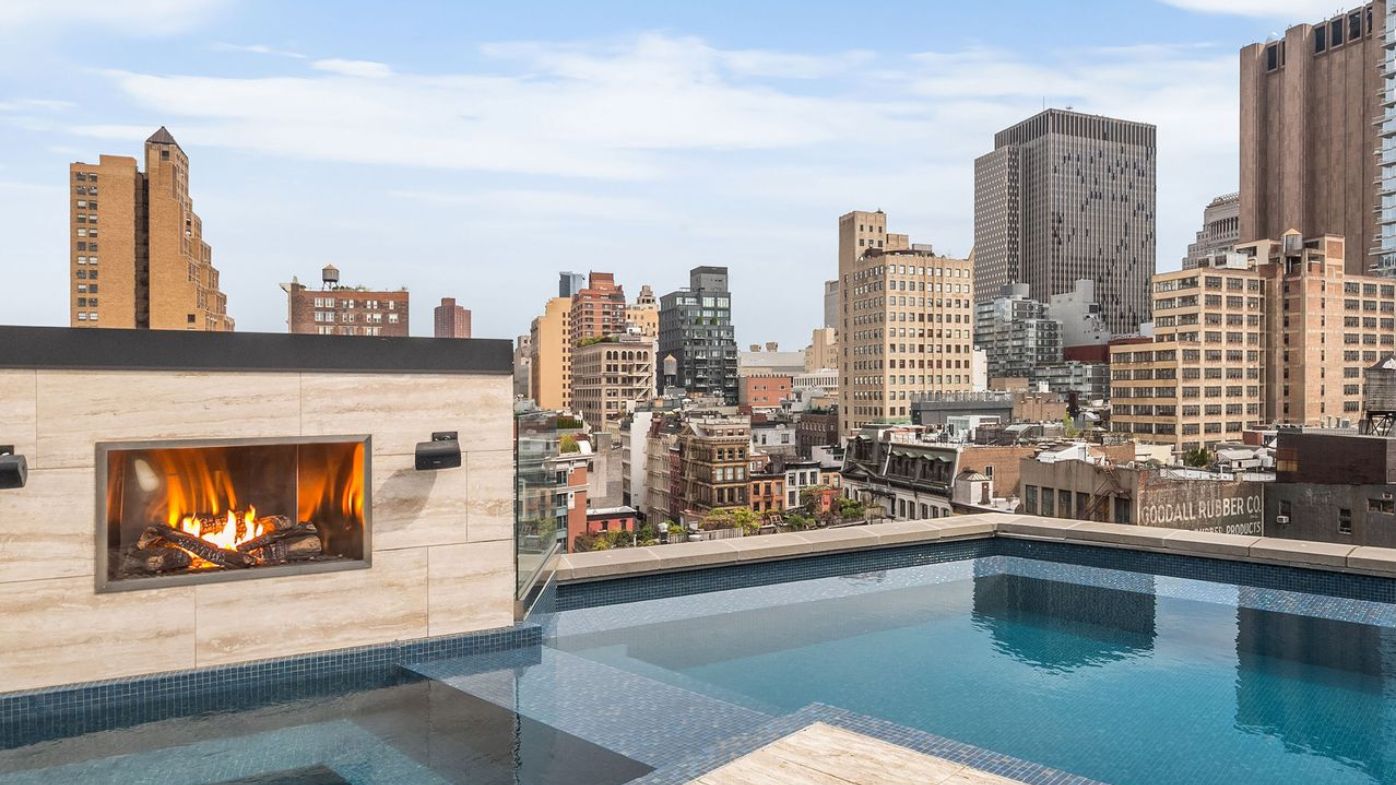