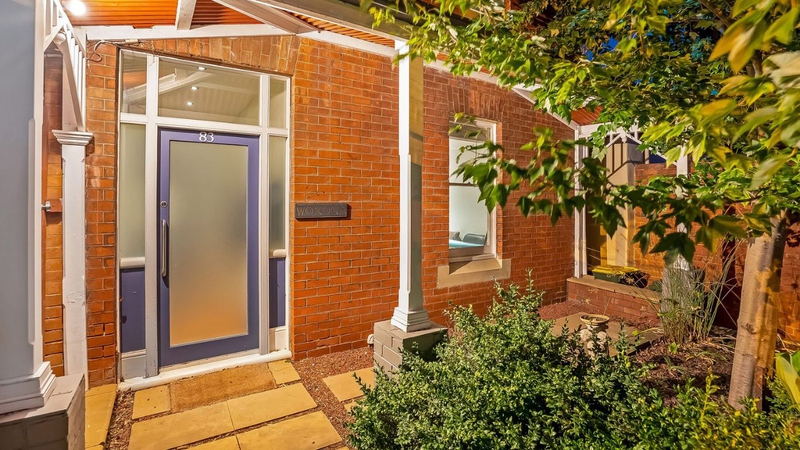 As Nine recently reported, Aussies are spending north of $1 million on homes at a rate never witnessed before.

According to the latest data from CoreLogic, of the 596,733 homes sold over the past year, 23.8 per cent changed hands for $1 million or more.

It’s a staggering figure – up on the previous 12 months – and highlights the levels of housing value growth the real estate sector has witnessed in the past 18 months.

Although the prospect of spending a little or a lot more than one million big ones on a home is a daunting or even implasuible notion for some, it doesn’t mean that there aren’t still good properties out there at the top end of the six-figure or beginning of the seven-figure mark.

Here are five homes from around the nation that cost $1 million, or a touch less.

Location, location, location. It’s an adage as old as the real estate game itself. And, in the context of this fixer-upper set smack-back in the heart of Sydney’s CBD, it couldn’t reign more true.

Sure, this two-bedroom, one-bathroom home in Darlinghurst is in dire need of a makeover. But, for a bona fide home minutes away from The Emerald City’s beating heart, we reckon it’s still good buying.

Located in the small and highly desirable pocket of Cremorne, which lies within the trendy and cosmopolitan suburb of Richmond, this classic terraced home seems like a certifiable bargain.

Boasting two bedrooms, one bathroom and even a secure parking space at the rear of the property (a rarity in Cremorne), the home also features modern amenities and a location moments away from some of the best bars, clubs, cafes and restaurants in Melbourne.

With its elevated location in the storied locale of Spring Hill, moments away from Brisbane’s bustling centre, this traditional terrace home has been thoughtfully and stylishly refreshed and modernised.

With two bedrooms (the master comes with an ensuite), two bathrooms and off-street parking for two, this pocket-rocket of a home also packs a serious punch for its relatively small size.

Presenting a classic sandstone facade ubiquitous with Adeladian architecture, this beautiful family home in the suburb of Mile End has got class in spades.

Last but by no means least, this two-storey home, centrally located in Tasmania’s capital city of Hobart, has myriad positives.

Three bedrooms, one bathroom and even a secure, off-street parking space are complimented by a modern kitchen with a walk-in pantry, period features, tall ceilings and a quaint outdoor area.

How the ACT's latest draft bill can help Canberra renters 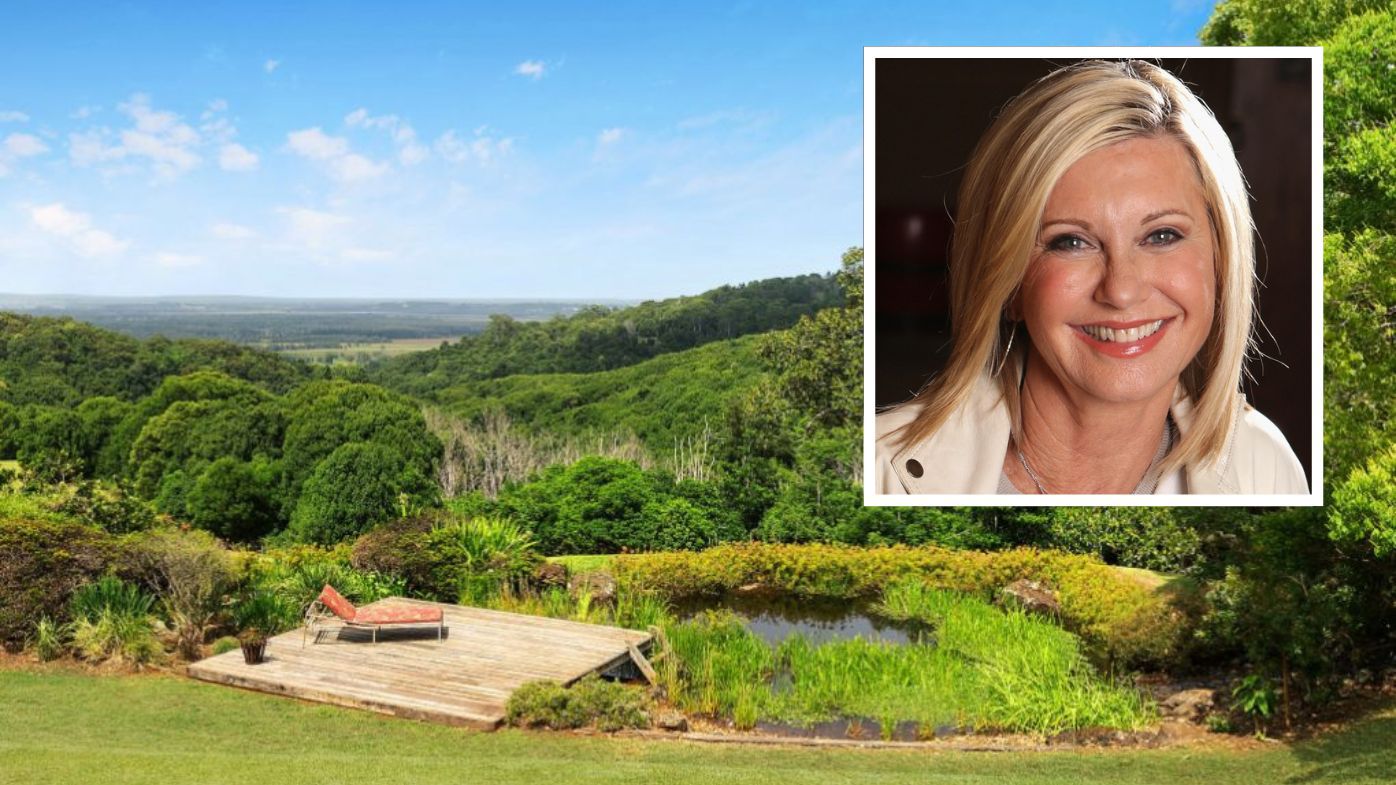