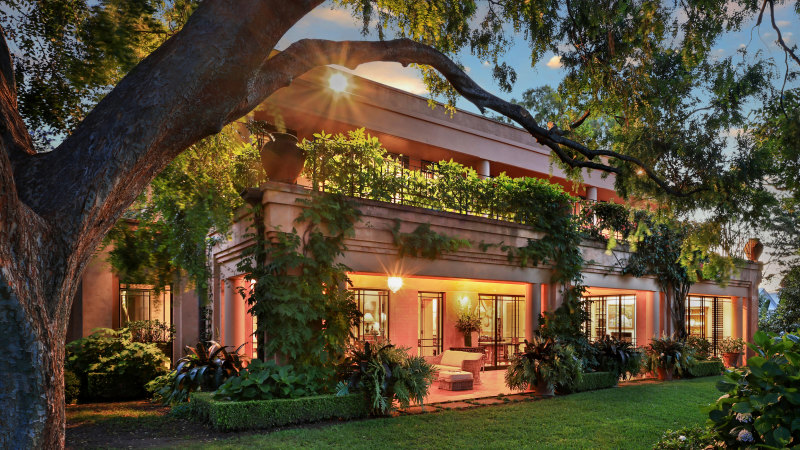 The grand mansions of Bellevue Hill are renowned for housing Sydney’s old-money establishment families, from the Horderns to the Alberts, and even the newer money types like the Packers and Murdochs.

Joining them on the prestigious hillside are mechanic Steve Davidson and his wife Carmen, owners of the Bondi Junction Auto Services garage, who this week settled on a $28.5 million residence – with no finance required.

The Espie Dods-designed home of Rose Bay-bound film producer Antoinette “Popsy” Albert sold within a week of hitting the market through Christie’s Ken Jacobs, ending 40 years of family ownership since it was purchased for $825,000 by Albert’s late husband, Ted Albert, the son of music-industry pioneer Sir Alexis Albert.

The Davidsons have done well from the eastern suburbs market since 2016, when they sold the Macquarie Lighthouse Keeper’s Cottage in Vaucluse for $7.5 million to wealthy Chinese aviation executive Song Jianmin.

More recently, the Vaucluse mansion they bought in 2018 for $17 million was sold by The Agency’s Steven Chen for $37.5 million to former Labor MP Ros Kelly and her husband, former Westpac chief David Morgan (again, no mortgage required).

The ripple effect of Kelly and Morgan’s purchase is the sale of their former Vaucluse waterfront digs for just $25.275 million to hotelier Graham Campion and his wife Marisa, who in turn sold their Darling Point triplex for $21.5 million to lawyer and performance coach Sam Makhoul and his wife Katrina.

The result fell shy of the $6 million-plus hopes it hit the market for in February, but no doubt made a handsome capital gain on Wenham’s initial purchase of 25 years ago from the proceeds of his role as Diver Dan on the ABC series SeaChange.

Richardson & Wrench Elizabeth Bay’s Jason Boon said the four-bedroom spread in the 1939 landmark building was a consolidation of two apartments on level seven.

Pokies pay off for Balmain

Pokies scion and philanthropist Geoff Ainsworth and his wife, poet Johanna Featherstone, already own a decent shelter on the Balmain peninsula, but it’s always good to have spare digs locally.

To that end, the couple have paid $4.351 million for a charming Federation house in Balmain that since the 1970s has been home to the Herald’s Walkley Award-winning journalist Tony Stephens and his wife Anne.

The 1904-built house was once a finishing school for local ladies but, true to Balmain’s changing demographics, was better known a few decades later as the home of the late underworld figure Stan “The Man” Smith, whose father’s initials can still be found carved into the bathroom windowsill.

About a dozen bidders were competing for it at the silent tender, forcing the son of billionaire pokies king Len Ainsworth to pay well above the $3.9 million guide offered by Harris Partners’ Peter O’Malley.

The couple’s current home is on the Birchgrove waterfront, which last traded for a suburb high of $2.8 million in 1998 when sold by former Coca-Cola senior executive John Priest.

As gallerists Dr Gene and Brian Sherman prepare to auction off some 100 treasured artworks from their private collection on May 11, two buildings that make up their family offices in Paddington have been sold on the quiet for about $15 million.

The sale includes a neighbouring terrace that has been the Sydney office of film-producer son Emile Sherman’s See Saw Films, whose film The Power of the Dog recently won director Jane Campion another Academy Award.

The Centennial Park-based Shermans purchased the first of the two buildings for $1.6 million in 2000 and added the Victorian corner terrace across the laneway in 2013 for $2.425 million.

Ray White Woollahra’s Randall Kemp declined to reveal the sale price, confirming only that the two buildings were listed with a $15 million-plus guide. 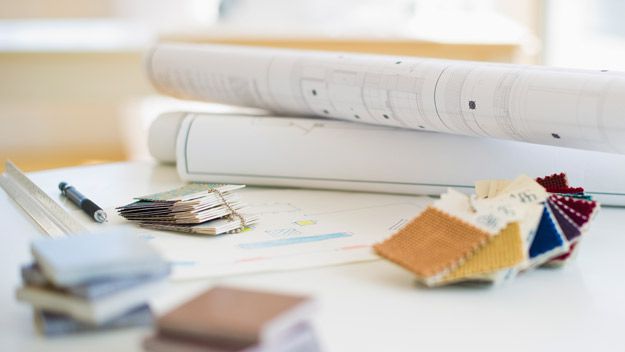