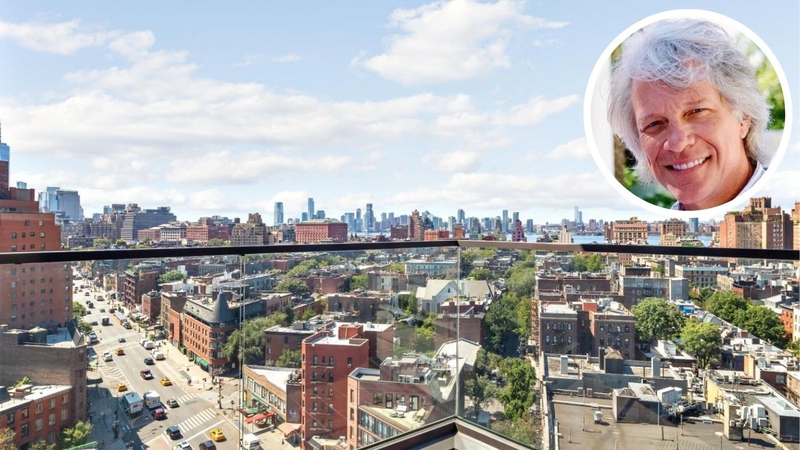 Musical megastar Jon Bon Jovi has reportedly sold one of his New York City homes to the former president of The Walt Disney Company for US$22 million ($31.8 million).

According to the New York Post, Micahel Ovitz, who presided over the family entertainment multinational from 1995 to 1997, picked up the rocker’s swanky condo back in February, just six days after the property was listed for sale.

On the 14th floor and encompassing more than 367 square metres, the home features a chef’s kitchen with designer appliances, an art gallery, a generous balcony, a vast living room with solid timber floors and a very opulent master suite replete with marble-clad en suite and a vast walk-in robe.

There are also floor-to-ceiling windows and Juliet-style balconies, which make the most of Manhattan’s beguiling backdrop.

That means the 60-year-old has made a respectable profit of around $4.5 million, which isn’t half bad.

However, with a net worth thought to be around $595 million, we’re quite certain cash didn’t prompt the sale.

In fact, it’s not the only NYC home the rocker has offloaded in the last little while.

Just five years ago, the musician sold another West Village condo, which was arguably nicer than his most recent one, for what was thought to be around US$20 million ($29 million). 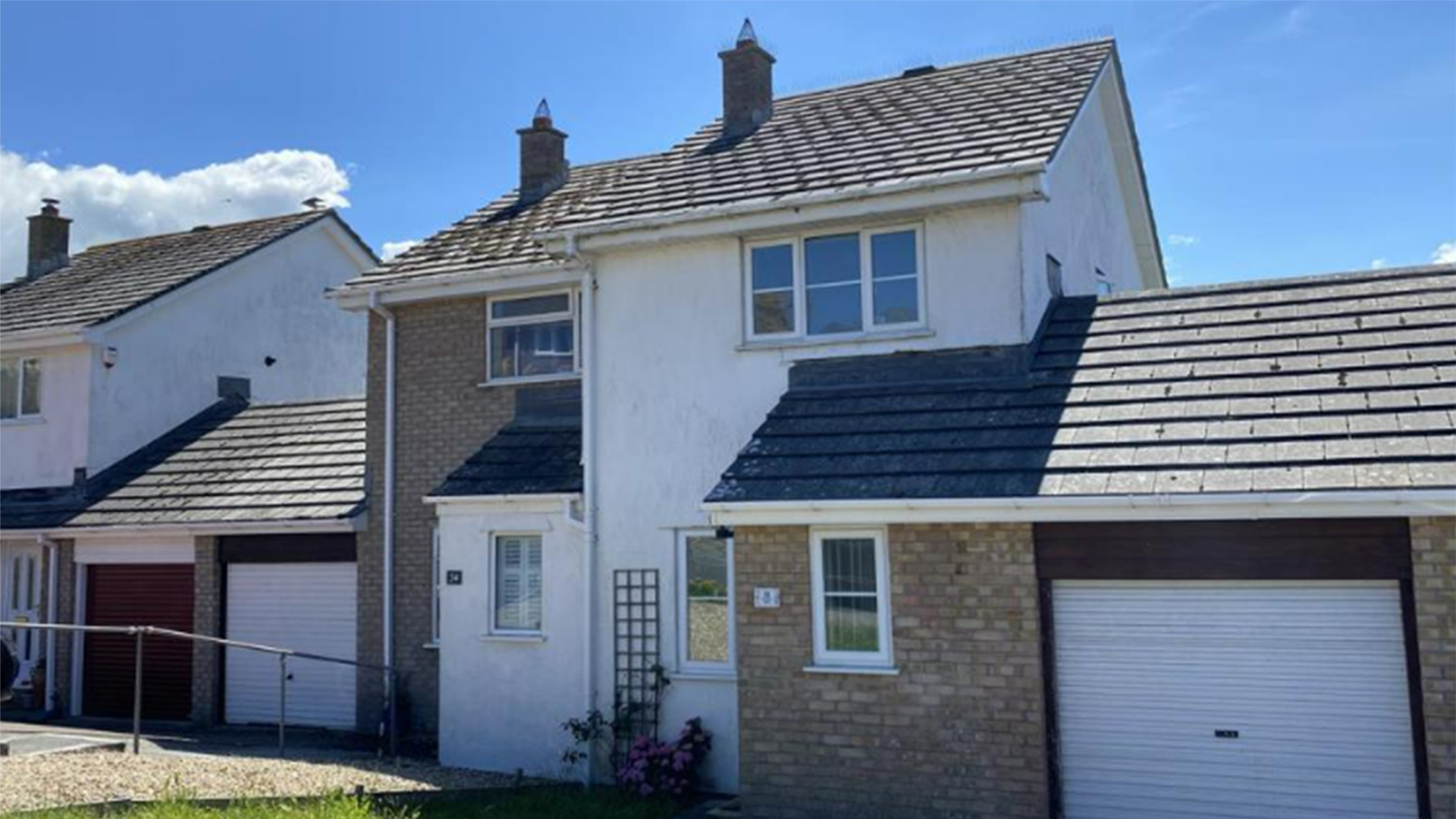