There have been countless headlines over the last 12 months capturing the escalating interest in sea- and tree-changing in the wake of COVID-19, but there’s nothing like cold, hard numbers to back up the claims.

ABS migration data released in May reveals our greater capital cities registered a net loss of almost 43,000 people in 2020.

“We know the pandemic has been a driver of change, and one of those changes was the movement of residents away from our capital cities into regional areas,” Dr Powell says.

“We saw a jump in the number of people moving to rural and regional Australia over 2020, and while it started to ease at the end of last year, it’s still a significant change compared to the last decade or so.”

While affordability has long been a drawcard, lifestyle is rapidly closing in as a key driver of both regional population retention and migration.

Ritchie says the number of people departing regional areas country-wide fell by 11.5 per cent in 2020.

“This debunks the myth about the drain of people from regional areas to our cities, which had really taken hold,” says Ritchie, who puts the improved retention rate down to the increasing sophistication of regional economies.

“They’re much more sophisticated than they were even 10 years ago,” she says. “With that sophistication has come a parallel shift in the sophistication of high streets and community offerings, be that in hospitality, retail, housing or lifestyle.”`

The number and diversity of employment opportunities are also playing a role in the rise of regional Australia, with Ritchie reporting a record 69,300 jobs available in regional Australia in May, with professional and skilled jobs featuring strongly.

“The majority of roles are high-skilled professional roles that require qualifications of some sort, whereas 10 years ago most jobs were unskilled,” she says. “So what you’re seeing is a change in the employment dynamic in regional areas.”

In addition, for many city migrants, there’s now the opportunity to keep a city job while being based well outside the city boundaries.

“One of the greatest things [to come out of COVID] is the changed working habits and the ability to work from home,” Dr Powell says.

“We were catapulted into it in a way that we’ve never experienced,” she says. “And the most startling finding is that everyone managed – and not just managed but were more productive. People were given permission to do their job from anywhere, so the confines of being in the CBD were no longer in front of them.”

Now that many roles “could and should” be done from anywhere, Ritchie says, there’s an  enormous opportunity for rural and regional areas.

Dr Powell believes the regional areas that will continue to perform well as people return to their offices are the ones that either offer job opportunities, have good connectivity to a capital city (so those who are looking to “hybrid work” can commute), or have high-speed internet.

Ultimately, Dr Powell says, Australians are driven by lifestyle and will consider a move to inland or coastal towns if the lifestyle on offer, combined with employment options, is compelling enough.

This notion is borne out by research conducted by the Regional Australia Institute, which shows the appeal of the regions is a more motivating factor to move than any dissatisfaction with city life.

City dwellers are drawn by a sense of space, their desire to connect with the natural environment and to improve their overall wellbeing. And while COVID significantly increased interest in moving for 20 per cent of those surveyed, more than half of the 1000-plus respondents indicated they were thinking about relocating even before the pandemic.

“It’s really evident that city life was not providing people with the quality of life they were looking for, therefore regions are being seen as beacons of hope,” says Ritchie. 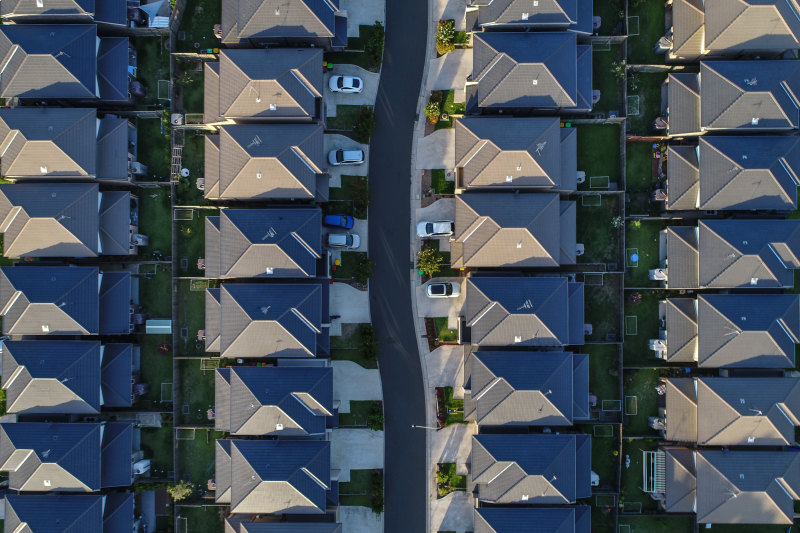