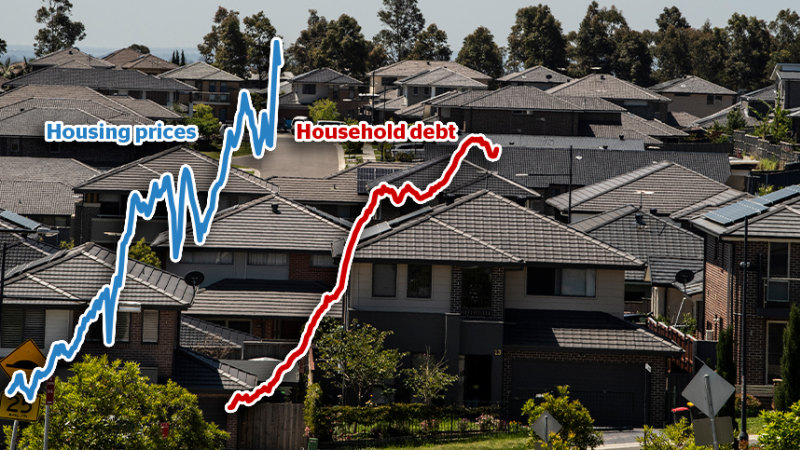 Homeownership is looking further out of reach for anyone without family wealth, as property prices soar and wages fail to keep up.
Elizabeth Redman Dec 13, 2021
facebook
twitter
whatsapp
pinterest

Home ownership is looking further out of reach for anyone without family wealth, as property prices soar and wages fail to keep up.

One graph from the Reserve Bank lays bare the challenge facing today’s first-home hopefuls, showing the extraordinary growth in housing prices compared to incomes over the past 30 years.

In the early 1990s, housing prices hovered around 2.5 times household disposable incomes, but now, the same metric tracks about 5.5 times.

Years of predominantly falling interest rates have fuelled the boom, allowing households to borrow more and bid up prices, then use their rising equity to upsize to a bigger home or buy an investment property.

At the same time, the supply of new homes has not kept up with demand, economists say.

“At the moment, the deposit hurdle is the number one hurdle.”

Once someone has bought, the interest cost on their mortgage today will sit at historically low levels, and mortgage rates on offer starting with a 2 are the envy of previous generations who remember when the cash rate hit 17.5 per cent in 1990.

But renters now are quick to point out that cheap mortgages are little help when it comes to saving 20 per cent of the median house price in a major capital city, which comes to nearly $300,000 in Sydney or about $208,000 in Melbourne, on Domain figures.

That’s 13,628 plates of avocado toast in the harbour city, or more likely, an inheritance from grandparents or a gift or guarantee from the Bank of Mum and Dad.

Even RBA assistant governor Luci Ellis said last month that people whose parents rented “are going to be in a much more difficult situation to actually get into housing themselves”.

Mr Coates noted that home-ownership rates have fallen for younger people, but the biggest falls are among lower-income young people.

“If you’re a low-income earner and you don’t have wealthy parents that can help you out, things look very bleak,” he said.

“That’s a problem that will get worse unless we act and the consequences of that will be really long-lasting falling rates of homeownership will remake Australian society.”

For example, building new homes that meet demand can blunt soaring house price growth, but spatially constrained cities such as Sydney – built out from the ocean to the mountains – need a planning system that enables more density, he suggested.

“The way that our financial arrangements are structured around housing has allowed it to really depart from income growth and tie more to growth in wealth,” she said.

A lot of the demand had stemmed from the ability to access equity, she said, whether for parents to buy property in part ownership with their children, or the ability to inherit property.

Homebuyers without family help may have to make decisions about density or distance, or moving away from family or networks, she said.

She acknowledged the human toll of the era of high interest rates, which forced some mortgage holders to slash spending, take on multiple jobs or even lose their houses.

But interest rates were high because inflation was high, meaning wages were also increasing, helping many to pay down their mortgages over time, she said.

Wages growth has been sluggish in recent years, up just 2.2 per cent over the year to September, on Australian Bureau of Statistics figures, while capital city property prices rose 21.7 per cent over the same period, the ABS said.

The current housing market upswing has been the fastest on record, CoreLogic said, meaning anyone trying to purchase in the pandemic has found prices getting further away from them.

Ms Owen highlighted the federal government’s scheme to help first-home buyers purchase without parental help, the First Home Loan Deposit Scheme, which enables the purchase of a modest home up to a set price with a deposit of only 5 per cent. The government is reissuing up to 4651 unused places in the scheme that were not taken up during the pandemic.

“Given that people have to have such a massive amount of debt … they’re lumbered with that debt for much longer,” he said.

“Normally when interest rates go down, house prices go up, developers would be inspired to build more property and they did, they have built more properties, they just haven’t built enough of them.”

Even someone borrowing at a high interest rate in 1990 would have been able to get their debt servicing ratio under control relatively quickly because wages were rising at about 4 to 5 per cent, giving them more spending power, he said, in contrast to today’s subdued wages growth.

He tips that mortgage rates have reached their lowest point, meaning that tailwind for property price growth has also ended.

“If interest rates start trending up … it could ultimately pave the way for more affordable property.” 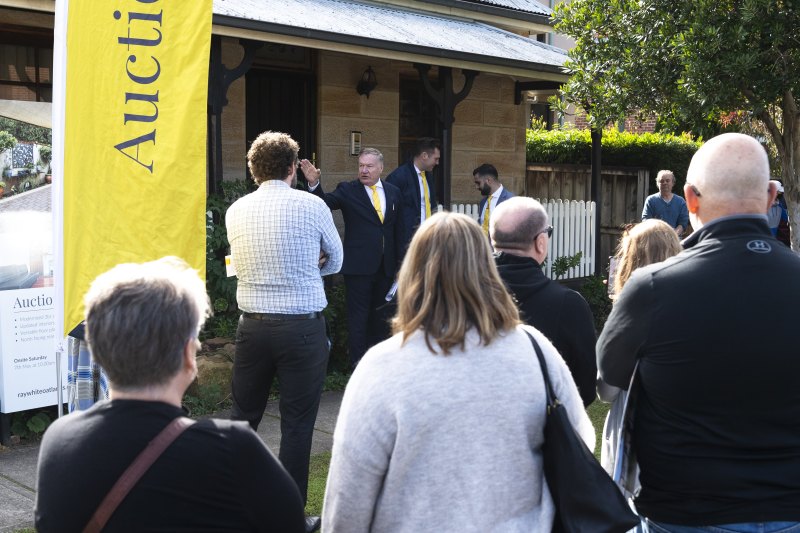 How long does it take for a rate rise to hit the housing market?