Born and raised in Yass, Graham Bush attended Mount Carmel High School and was an active member of the Yass sports and social scene. A farmer by trade, Graham was employed for 10 years in the Public Service, but felt he would enjoy working closer with people and refine his customer service skills, so he purchased a small tavern in Kippax. After renovating and improving the management structure, Graham then sold the tavern and purchased a Crookwell Hotel/Pub which he worked to improve and again on sold. Graham returned to the family business, overseeing and managing a farm with fine wool sheep whilst also running the Charnwood 'ACTTAB' agency. A lifetime of working with people has ensured that Graham has built excellent interpersonal and communication abilities and he likes to deal with clients in a no fuss, no nonsense manner.

After gaining knowledge and experience in the Real Estate industry over a 3 decade period, including the ownership of investment properties, Graham chose to put his people skills to good use and decided to join Independent Property Group. Graham immediately gained the respect of his peers within Independent, achieving the highest sales figures for the company in August 2012 in only his second month of his new career. Due to his promising talent and instantaneous success as a sales agent, Graham has been assigned a sales supporter to aid the growth and efficiency of his business.

Graham has also endured a successful sporting career where he was fortunate enough to play cricket against numerous nations including the West Indies, Sri Lanka and India. He also spent a few seasons in England county cricket and in 2010 was inducted into the Yass Sporting Hall of Fame. Away from work, Graham is the proud father of three young adults and one grandchild. He loves to spend his spare time on the golf course or catching up with old teammates and friends over a drink.
Graham's love of working with and for clients to ensure they achieve their dream result is testament to a lifetime of honest and ethical customer service. If you have been searching for a sales agent who is down to earth and hardworking, then look no further. 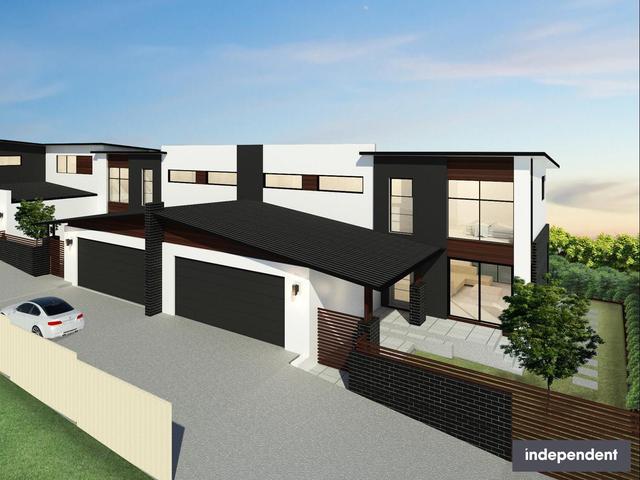