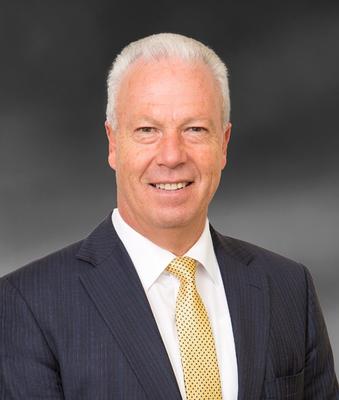 Philip Kouvelis is the managing director of Philip Kouvelis Real Estate.
He is one of Canberra's most experienced licensed real estate agents, with almost 40 years of local industry knowledge in residential sales, auctions and property management.
Philip has a reputation as being a fair and ethical negotiator who listens to people and successfully finalises transactions.
Philip opened his first office in 1979, acquired his Deakin office in 1986 (where he remained until 2006) and established the Garran office in 1999 where Philip Kouvelis Real Estate now trades from.
Philip's ability to recruit and inspire a dedicated team has seen his company go from strength to strength and gain a reputation for integrity and trustworthiness.
Philip has achieved many awards during his career including Auctioneer of the Year 1996, 1997 and 2003, the REIACT inaugural President's Award for service to the Real Estate Industry, as well as a Rotary Award for Vocational Excellence, for providing services to numerous groups and charities. Philip is also a Justice of the Peace.